The Office of the Governor’s Economic Development and Tourism (EDT) Office yesterday signed a Statement of Mutual Cooperation (SMC) with the Tokyo Metropolitan Government’s (TMG) Bureau of Industrial and Labor Affairs, which outlines a program framework to assist Tokyo’s sized enterprises as they seek to expand their business to Texas. Adriana Cruz、Executive Director of EDT、signed the SMC on behalf of the State of Texas and Director General Sakamoto, TMG Bureau of Industrial and Labor Affairs, signed on behalf of Tokyo.

As part of the SMC, EDT organized eighteen local economic development partners from across the state to assist in executing the program goals — such as information accessing and sharing, access to “soft landing” programs, referrals to services, and the facilitation of introductions to local contacts, companies, start-ups, investors, and universities to foster integration in the local ecosystems.

“The State of Texas is proud to sign the Statement of Mutual Cooperation, further strengthening our already dynamic partnership with Tokyo and opening even more doors to economic expansion here in the Lone Star State,” said Governor Abbott. “Tokyo and Texas may be half a world apart, but we are closing that gap by facilitating more investment and economic development between our two regions. I look forward to our continued work together as we create a more robust partnership and a more prospere 」

“The Economic Development & Tourism office is proud to be working in close collaboration with the Tokyo Metropolitan Government to encourage the continued expansion of Tokyo-based small and medium enterprises into the Lone Star State,” said Adriana Cruz. “We look forward to bringing new FDI and trade opportunities to our diverse communities across Texas.”

“Among SMEs in Tokyo, there are many companies with excellent product and technologies. They are highly motivated to expand the businesses overseas. By concluding a new partnership with the State of Texas, we hope that the collaboration between SMEs in Tokyo and local companies in Texas will become even more active than before, and this will promote innovations and create jobs in both markets,” to 。

Texas and Japan have a strong and ever-growing economic and cultural relationship. Between 2003 and 2021, foreign domestic investment (FDI) from Japan into Texas resulted in 165 projects with a capital investment of $1.3 billion and 25,292 jobs, including significant announcements by Toyota Motor Corporation, Aisin, KI, Fuji and Continental Structural Plastics. Between 2003 and 2021, a total of 55 FDI​​ projects from Texas into Japan were recorded. These projects represent a total capital investment of $1.36 billion and the creation of 4,525 jobs.

More than 400 Japanese companies have operations in Texas. Japan was Texas’ 6th largest export destination in 2020 with more than $9.8 billion in exported goods including organic chemicals, mineral fuel and oil, industrial machinery, electric machinery, and aircraft, spacecraft and parts. Texas imported $20.3 billion in goods from Japan in 2020.

In September 2019, Governor Abbott, in partnership with the Texas Economic Development Corporation, traveled to Tokyo and Nagoya, Japan for a Business Development Mission to promote the state of Texas. During the trip, the Governor met with Tokyo Governor Yuriko Koike to discuss the strong economic ties between Japan and Texas, as well as potential opportunities for growth. The Statement of Mutual Cooperation is a direct result of planned cooperation from the meeting of the two Governors. 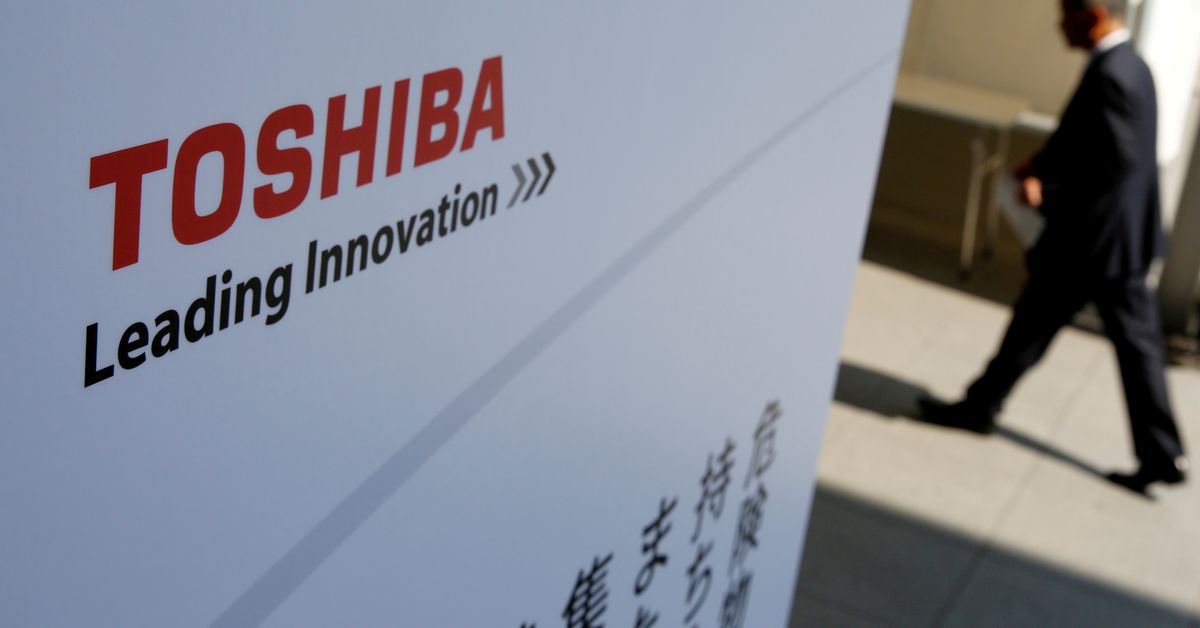 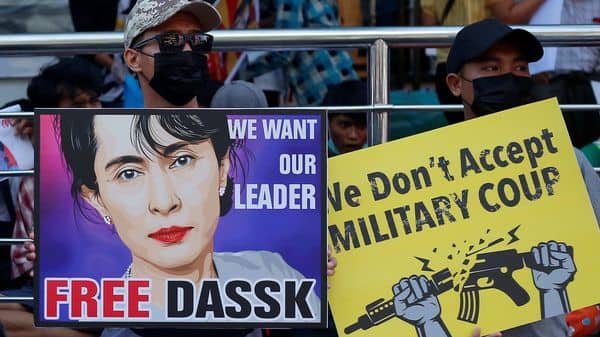