When astronomers revealed humanity’s historic first image of a black hole in 2019 – depicting a dark core encircled by a fiery aura of material falling toward it – they believed even richer imagery and insights were waiting to be extracted from the data.

Simulations predicted that there should be a thin, bright ring of light, hidden behind the glare of the diffuse orange glow, created by photons flung around the back of the black hole by its intense gravity.

Astrophysicist Avery Broderick led a team of researchers who used sophisticated imaging algorithms to essentially “remaster” the original imagery of the supermassive black hole at the center of the M87 galaxy.

“We turned off the searchlight to see the fireflies,” said Broderick, an associate faculty member at Perimeter Institute and the University of Waterloo. “We have been able to do something profound – to resolve a fundamental signature of gravity around a black hole.”

By essentially “peeling off” elements of the imagery, says co-author Hung-Yi Pu, an assistant professor at National Taiwan Normal University, “the environment around the black hole can then be clearly revealed.”

To accomplish this, the team of researchers used a new imaging algorithm within the Event Horizon Telescope (EHT) analysis framework THEMIS to isolate and extract the distinct ring feature from the original observations of the M87 black hole. They were also able to detect the telltale footprint of a powerful jet blasting outward from the black hole.

The scientists’ findings both confirm theoretical predictions and offer new ways to explore these mysterious objects, which are thought to reside at the heart of most galaxies.

Black holes were long considered unseeable until scientists coaxed them out of hiding with the EHT, a globe-spanning network of telescopes. Using eight observatories on four continents, all pointed at the same spot in the sky and linked together with nanosecond timing; the EHT researchers observed two black holes in 2017.

The EHT collaboration first unveiled the supermassive black hole in M87 in 2019. Then in 2022, it revealed the comparatively small but tumultuous black hole at the heart of our own Milky Way galaxy, called Sagittarius A* (or Sgr A*). Supermassive black holes occupy the center of most galaxies, packing an extraordinary amount of mass and energy into a small space. The M87 black hole, for example, is two quadrillion (that’s a two followed by 15 zeros) times more massive than Earth.

Although the M87 image scientists unveiled in 2019 was a landmark, the scientists thought they could sharpen the image and glean new insights by working smarter, not harder. They applied new software techniques to reconstruct the original 2017 data in search of phenomena that theories and models predicted were lurking beneath the surface. The new, resulting image depicts the photon ring, comprised of a series of increasingly sharp sub-rings, which the team then stacked to get the full image.

“The approach we took involved leveraging our theoretical understanding of how these black holes look to build a customized model for the EHT data,” said Dominic Pesce, a team member based at the Center for Astrophysics | Harvard & Smithsonian. “This model decomposes the reconstructed image into the two pieces that we care most about, so we can study both pieces individually rather than blended together.”

The result was possible because the EHT is a “computational instrument at its heart,” said Broderick, who holds the Delaney Family John Archibald Wheeler Chair at Perimeter. “It is as dependent on algorithms as it is upon steel. Cutting-edge algorithmic developments have allowed us to probe key features of the image while rendering the remainder in the EHT’s native resolution.” 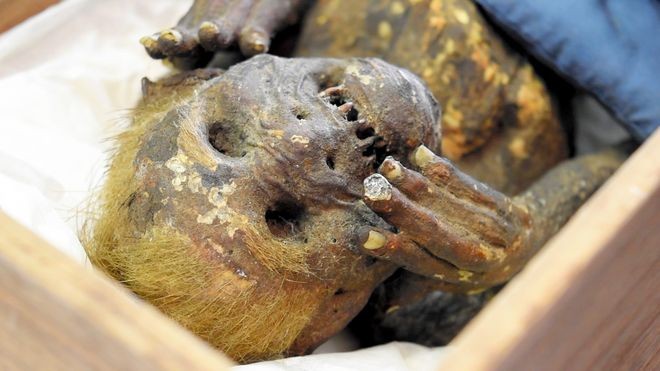 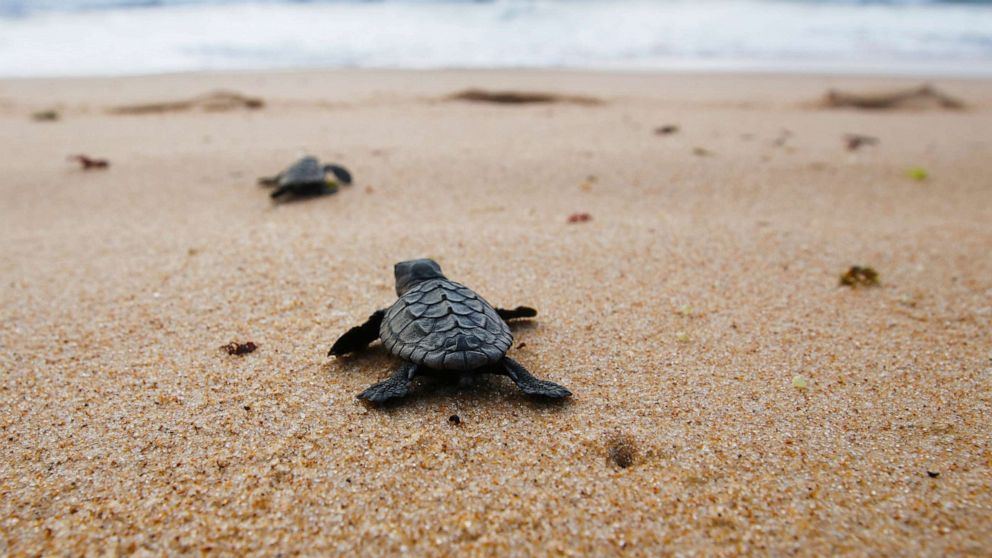