According to recent research, massive stars in the densely populated stellar nurseries where most stars are created may steal or capture planets the size of Jupiter.

University of Sheffield researchers have presented a new explanation for the newly found B-star Exoplanet Abundance STudy (BEAST) planets. These are Jupiter-like planets that are located far from massive stars—hundreds of times further than the distance between the Earth and the Sun.

Until recently, their development has been a mystery, since massive stars generate large amounts of ultraviolet radiation, which prevents planets from expanding to the size of Jupiter, our solar system’s largest planet.

Dr. Emma Daffern-Powell, co-author of the study, from the University of Sheffield’s Department of Physics and Astronomy states, “Our previous research has shown that in stellar nurseries stars can steal planets from other stars, or capture what we call ‘free-floating’ planets. We know that massive stars have more influence in these nurseries than Sun-like stars, and we found that these massive stars can capture or steal planets – which we call ‘BEASTies’.”

She adds, “Essentially, this is a planetary heist. We used computer simulations to show that the theft or capture of these BEASTies occurs on average once in the first 10 million years of the evolution of a star-forming region.”

Dr. Richard Parker, a lecturer in astrophysics in the University of Sheffield’s Department of Physics and Astronomy explains: “The BEAST planets are a new addition to the myriad of exoplanetary systems, which display incredible diversity, from planetary systems around Sun-like stars that are very different to our Solar System to planets orbiting evolved or dead stars The BEAST collaboration has discovered at least two super-Jovian planets orbiting massive stars. Whilst planets can form around massive stars, it is hard to envisage gas giant planets like Jupiter and Saturn being able to form in such hostile environments, where radiation from the stars can evaporate the planets before they fully form.”

He continues, “However, our simulations show that these planets can be captured or stolen, on orbits very similar to those observed for the BEASTies. Our results lend further credence to the idea that planets on more distant orbits (more than 100 times the distance from Earth to Sun) may not be orbiting their parent star.”

The research was conducted by Dr. Richard Parker and Dr. Emma Daffern-Powell at the University of Sheffield and is part of a larger research program that aims to establish how common planetary systems like our own are in the context of the many thousands of other planetary systems in the Milky Way galaxy. 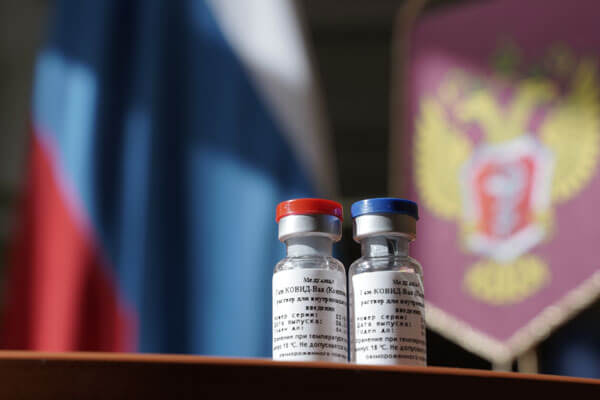 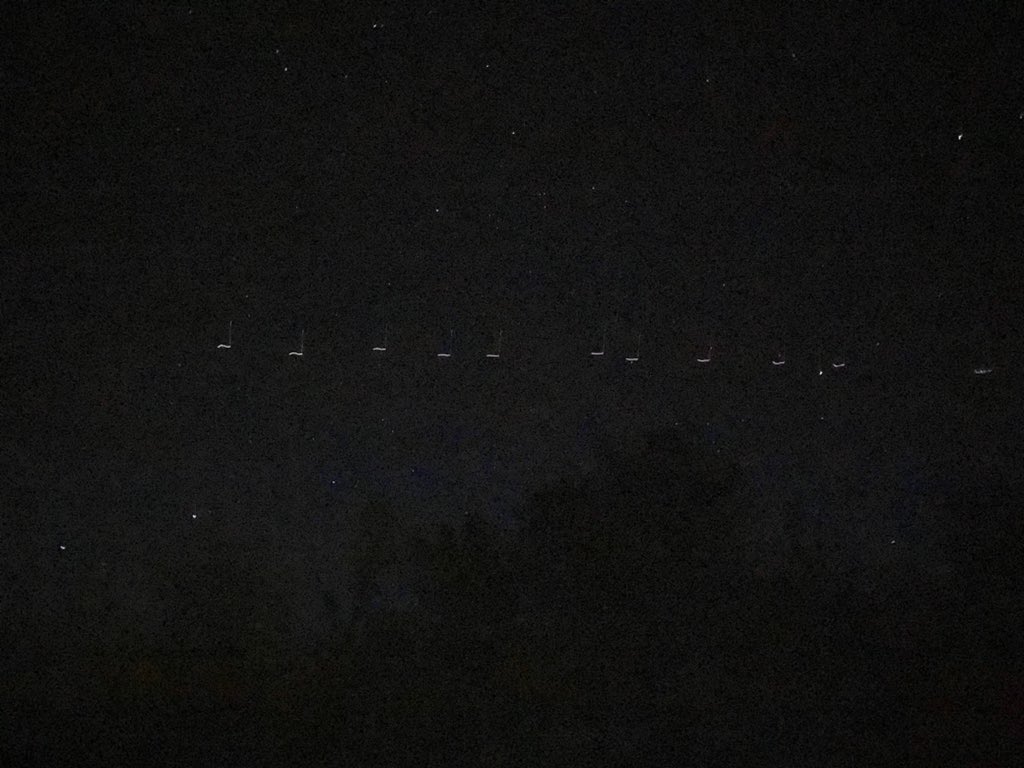 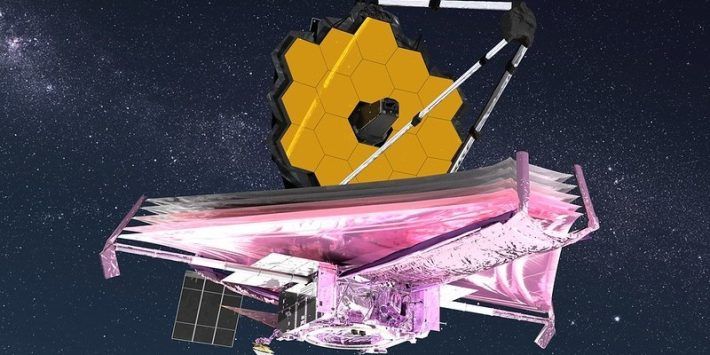