So far, history is not repeating itself for vaunted US skater Nathan Chen。

In 2018, Chen’s Olympic short program was beset by mistakes in both the team event and the men’s singles competition. The US overcame that setback to earn a bronze medal in the team event, but Chen left PyeongChang without an individual medal despite his status as a favorite.

Since then, Chen has been the most dominant skater in men’s singles, and he’s entered the 2022 Winter Games as a heavy gold medal favorite — so long as he can avoid the problems that plagued him four years ago.

So far, so good after Chen not only set a personal best, but earned the second highest short program score in history when he took the ice for his portion of the team competition. Skating to Charles Aznavour’s version of “La Boheme,” Chen scored 111.71 points to beat out Japan’s ショマウノ and ROC’s Mark Kondratyuk for the top score.

Chen’s win gave the US an early lead in the team event, one that would hold up over the rest of the night thanks to help from his teammates.

First, ice dancers Madison Hubbell and Zach Donohue, skating to a Janet Jackson medley, earned 85.56 points to win the rhythm dance segment. Then Alexa Knierim and Brandon Frazier, who missed this year’s US Championships after Frazier tested positive for COVID, followed that up with a third-place result in the pairs short program segment. Both duos set international personal bests with their routines. 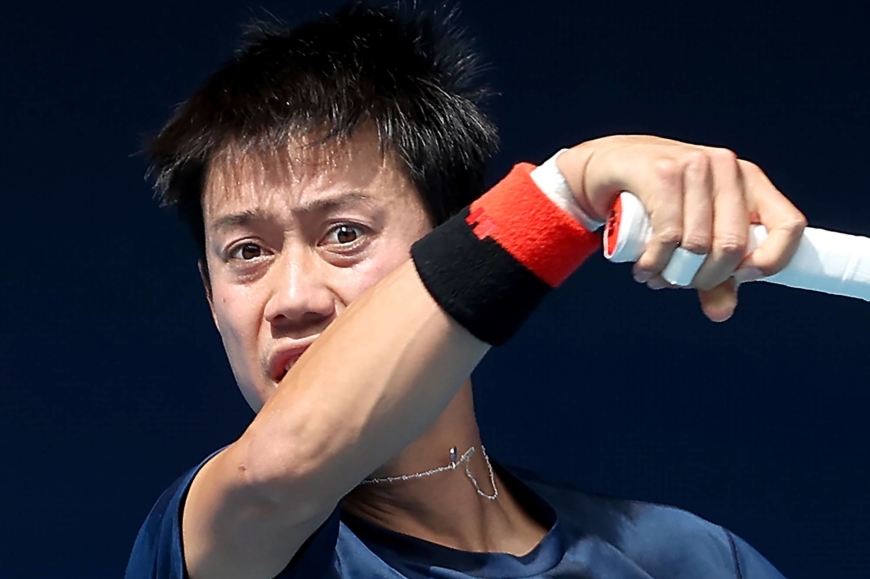 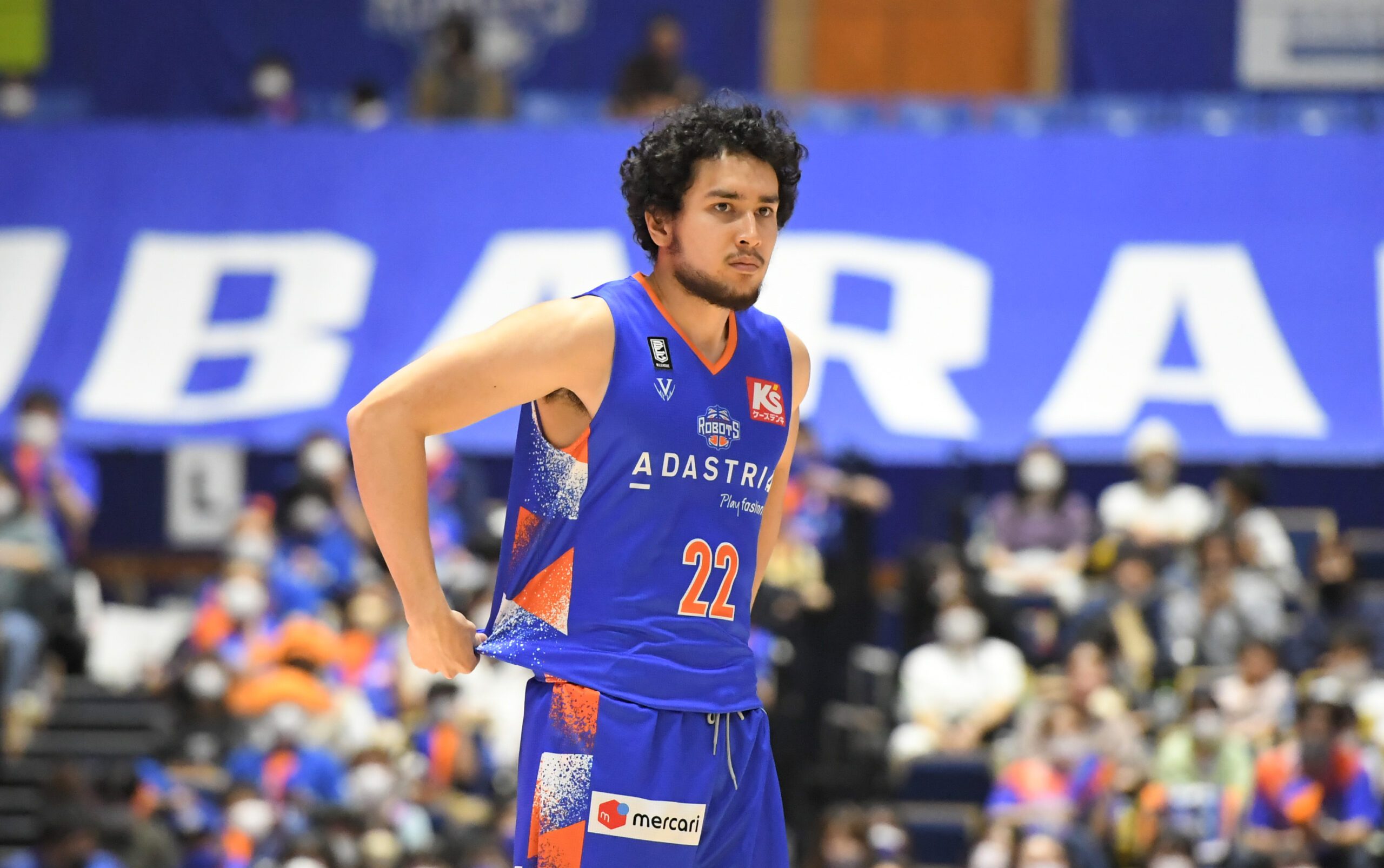