Among the Filipinos currently playing in the Japan B. League, only Dwight Ramos has confirmed his participation for the FIBA​​ World Cup Asian Qualifiers

MANILA, Philippines – It appears like a lot is at at stake for Dwight Ramos as he reinforces Gilas Pilipinas for the upcoming window of the FIBA​​ World Cup 2023 Asian Qualifiers.

Samahang Basketbol ng Pilipinas (SBP) president Al Panlilio said Ramos may face repercussions from the Toyama Grouses, his team in the Japan B. League, if he contracts the coronavirus or sustain an injury.

“When we reached out to Dwight, he showed interest to come over. In fact, even to the [point of] risking his Japanese contract,” said Panlilio during a press conference on Friday, February 4.

“From my understanding – manager Butch Antonio talked to the club – if he contracts COVID or if he gets injured, his Japan team said, ‘We will not continue your contract,’” Panlili added in a mix of Filipino and English.

“So we said if that happens, the SBP will be the one to answer that.”

Among the eight Filipinos currently playing in the B. League, only Ramos has confirmed his participation for the national team, which will face Korea, New Zealand, and India in the Asian Qualifiers later in February.

Despite his absence, Ramos will not miss a significant number of games for the Grouses as the B. League will halt the season from February 7 to March 4 to give way to the FIBA​​ window.

The Filipino-American has been a major contributor for Gilas Pilipinas since joining the squad 2 years ago as he helped the country sweep the FIBA​​ Asia Cup Qualifiers, averaging 13.8 points, 6.2 rebounds, 2.2 assists, and 2

His exploits for the national squad caught the attention of foreign teams, with Toyama signing Ramos for the B. League.

Ramos will arrive in the country Friday night and is expected to enter the national team training bubble in Lipa, Batangas on Saturday.

Panlilio said the SBP is also seeking to bring in La Salle star Justine Baltazar and UP big man Carl Tamayo, who both played key roles in the Asia Cup Qualifiers. Baltazar, though, already begged off.

“We’re just trying to work it out with the teams. Maybe a bit too tight. We’re still tr​​ying, but if they cannot make it, we will adjust for this window,” Panlilio said. – Rappler.com 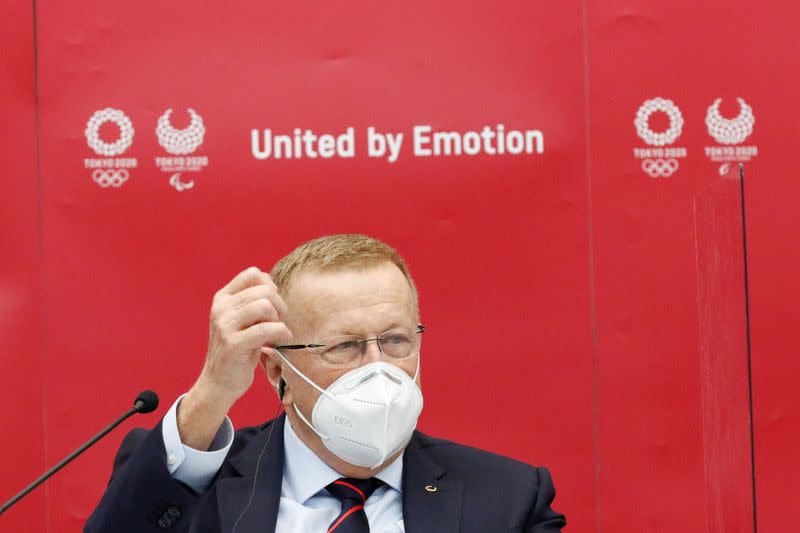 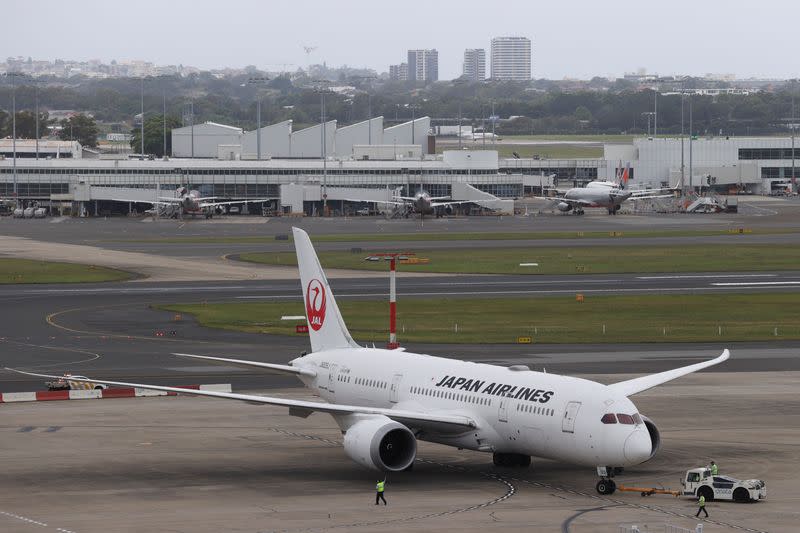