Fiji Swimming has got an idea of​​ what its core squad will look like at the FINA World Aquatics Championships in Fukuoka, Japan.

Rova adds they’re beefing up preparations and will assemble an extended squad of eight before picking out the best four.

“The one that is in May which is the FINA championship and the Commonwealth Games, we have already identified a core squad and later on as we go into the year, we will be seeing other avenues of how we can send them overseas or beef up on their training.」

The FINA World Aquatic Championships start on May 13 and ends on May 29. 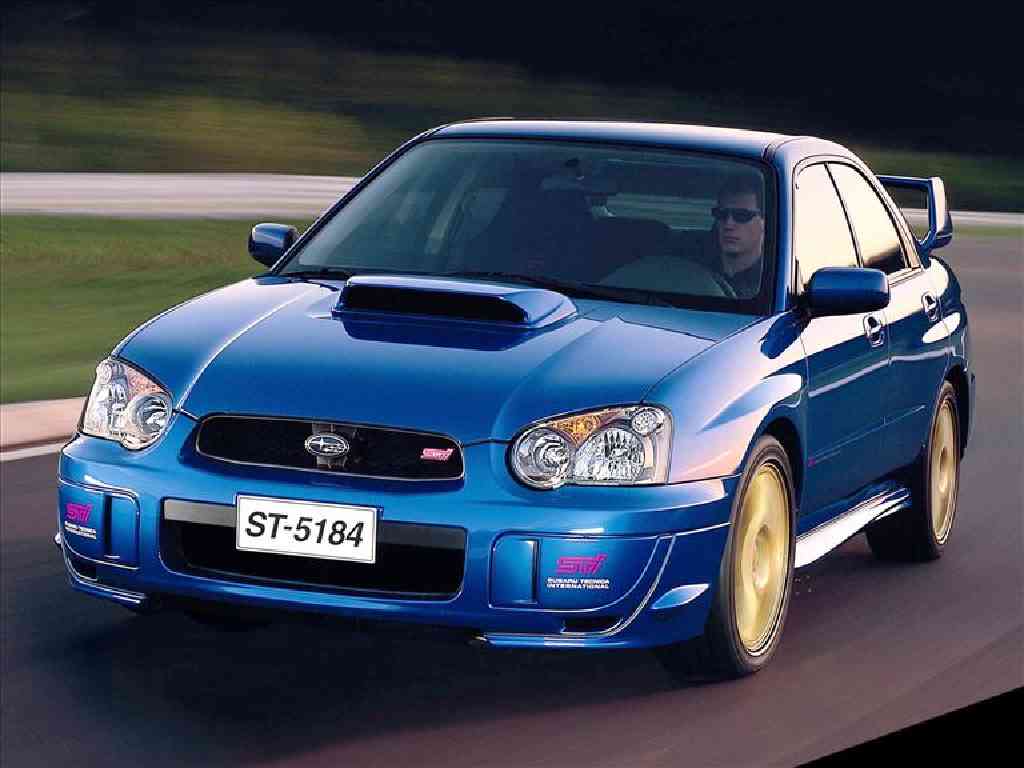