As the Winter Olympics get ready to kick off on Thursday, February 3, Penn State is once again ready to send a handful of its best and brightest to the national stage.

A mix of four Penn State student-athletes, coaches, and former stars will head to Beijing to compete in this year’s games。 Before things get officially underway, here’s a quick look at who’s competing and how you can root for ‘em.

Linkoping, Sweden native Jessica Adolfsson will represent Team Sweden at this year’s games. Adolfsson is a former Penn State women’s hockey player who graduated in 2021. At 5’9″, Adolfsson was a defensaer at Penn State for three seasons. She became the second Nittany Lion defensaer to earn first-team All-CHA honors during the 2020-21 season.

Adolfsson was Penn State women’s hockey’s first-ever student-athlete representative in the Olympics after she was named to the roster on Wednesday, January 19. Adolfsson will play her first game when the Swedes take on Japan at 3 3.

More significantly, Adolfsson is the first Nittany Lion alumna to earn a spot on an Olympic roster. She and Team Sweden will begin their quest for a gold medal against Japan at 3:40 am EST on Tuesday, February 3.

Penn State women’s hockey assistant coach Allison Coomey will serve as a coach for Team USA during this year’s games.

Coomey is a team scout for Team USA in its quest to win gold. Her team’s first game will be against Finland at 8:10 am EST on Thursday, February 3.

Dewes is the video coach for Team USA. His team will begin the Olympics with a game against China at 8:10 am EST on Thursday, February 10.

Hawayek is competing in the Olympics for the first time after serving as an alternate for the 2018 games. The prelims for ice dance will begin with rhythm dance at 10:35 pm EST on Thursday, February 3, while free dance is scheduled for 9:30 pm EST on Sunday, February 6.

Matt is a sophmore majoring in Broadcast Journalism from Bensalem, Pa. Matt is a huge Philadelphia sports fan, and an overall sports fan in general. When not watching sports you’ll find him watching reruns of The Office or Friends. To reach him follow him on Twitter and Instagram @matt_brown63 or email him at [email protected] 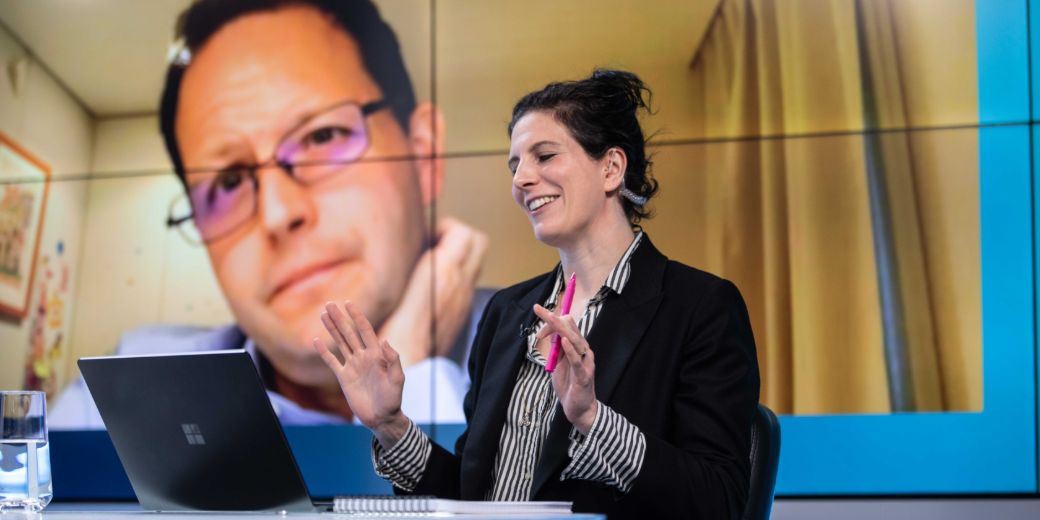 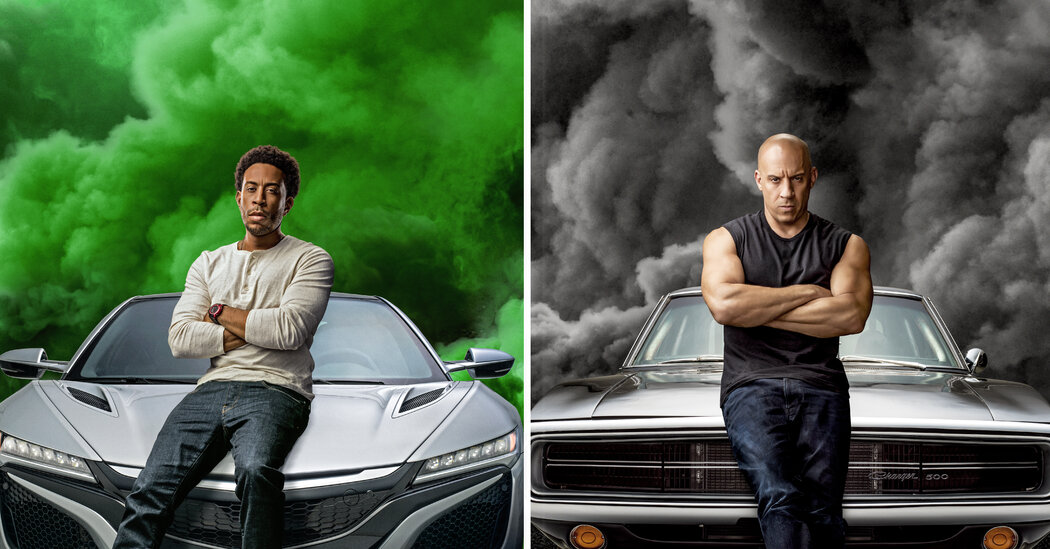