It was an Olympic morning few Canadians will soon forget.

The women’s soccer team realized a near decade-old dream of winning a gold medal last Aug. 6 in Tokyo. On the track, Moh Ahmed captured silver in the 5,000 metres for his first Olympic medal. And fellow runner Andre De Grasse capped a three-medal performance in Japan, helping the men’s 4×100 relay team to bronze.

All of it accomplished within one hour or so, and all the action viewed by millions of Canadians on CBC TV or digitally through live streaming at CBC Gem、 and on phones via the CBC Sports app. Those who didn’t watch live read the breaking news and how the story unfolded at CBC’s Olympic website.

This week, the Olympic experience returns at the Winter Games in Beijing, where CBC/Radio-Canada — Canada’s Olympic Network — will provide around-the-clock coverage on all platforms with over 2,400 hours of live content along with broadcasts 。

Where can I watch the opening ceremony?

The opening ceremony will be broadcast live Friday on CBC TV and CBC News Network beginning with the pre-show at 6:30 am ET. Full coverage will be streamed on CBC Gem and the CBC Olympic website.

CBC is offering multiple live streams, including those with commentary in East Cree, dedicated Descriptive Video, and American Sign Language. If you miss the event, CBC TV will air an encore broadcast at 8 pm ET.

For those following the Winter Games on the website, you will have access to breaking news of the Canadian medal winners, other news, live streaming of all the broadcasts and non-TV events, replays of all competitions and video highlights.

On the website, click the schedule and results tab in the black navigation bar at the top of the homepage (see below).

Where is the schedule for TV/online viewing?

You can select the schedule for TV or streaming, and there is an option to filter by sport for streams and an icon to denote medal competitions (see below)

The TV schedule will list CBC’s Olympic broadcast programs, but not specific sports. For more about planned event coverage on CBC TV, go to the CBC Program Guide.

Each day around 7 am ET, visitors to the site can read the Olympic wake-up call, a summary of the previous day’s achievements by Canadian and international athletes.

Another popular go-to in the morning is the While You Were Sleeping video series, which recaps the previous evening’s results and news from the overnight.

For Canadians wishing to catch up on Olympic happenings they missed during the day while at work and advice on what to watch in the evening, plus storylines to follow, CBC Sports’ daily email newsletter — The Buzzer — presents the Olympic viewing guide also featured on the website. Subscribe to the newsletter here before the Olympic rush.

Gem is CBC’s digital video streaming service and available for free as an App for iOS、tvOS、Fire TV、Android TV、and Android phones and tablets. Gem is also accessible online at gem.cbc.ca。

On its Olympic site, scroll to event guide and select a date to see what is scheduled to stream or use the sport filters in the menu on the left of the screen to select a specific sport — a white dot will appear on days that events are scheduled in that sport. Gem also uses the medal icon to indicate medal competitions and a torch icon to signal special programming.

Those away from their television, laptop or tablet won’t miss out on their favourite athlete or team and can follow the action through CBC Gem and the CBC Sports app for iOS and Android デバイス。 The app can be downloaded from the respective app stores.

Within the app, the schedule will showcase a bell for each sporting event. Click the bell and an automatic reminder will be implemented notifying you, direct to your device, when the selected event will begin.

What should I do before streaming on the app?

Make sure you are running the latest version of the app. Go to Google Play or Apple App Store, find the app in question, and then use the built-in features to ensure you have the most recent version (if the app is in need of an update, you will be presented with an “update” option. If not, you will instead see the “installed” / “uninstall” options instead).

To achieve a full update, you can also delete the app from your device and then reinstall.

If I’m not in Canada, can I still access CBC’s coverage?

You won’t be able to use the CBC Sports app or access our coverage via cbc.ca/beijing2022 if you are outside Canada. If you are in the northern United States or other international regions, such as Bermuda, that regularly offer CBC TV, you can watch CBC’s coverage of the Olympic Games on CBC Television.

CBC will also provide around-the-clock coverage on the main network.

Olympic Winter Games Primetime from 7 pm to midnight ET, hosted by Scott Russell, brings audiences into the action as the day begins in Beijing and events get underway.

The overnight show from midnight to 6 am ET focuses on coverage of live sport and full, uninterrupted coverage of events as they happen in Beijing.

The Hockey Show will be co-hosted by Harnarayan Singh, PJ Stock and Hailey Salvian from noon to 1 pm ET live on CBC, TSN, Sportsnet and repeating nightly. The magazine format will take Canadians through the day’s biggest Olympic hockey stories, with a mix of women’s and men’s coverage.

Beijing Today, hosted by Perdita Felicien and Andrew Chang, airs from 1 pm to 6 pm ET and brings viewers up to speed on the major storylines of the day in Beijing while offering athlete profiles and previewing upcoming events. 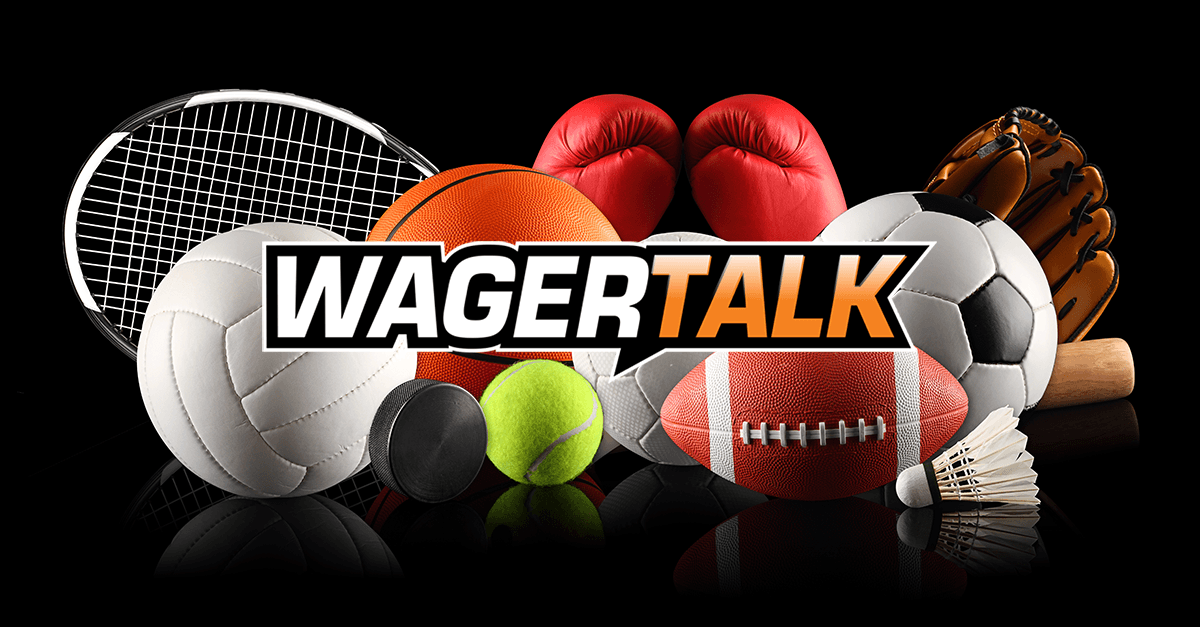 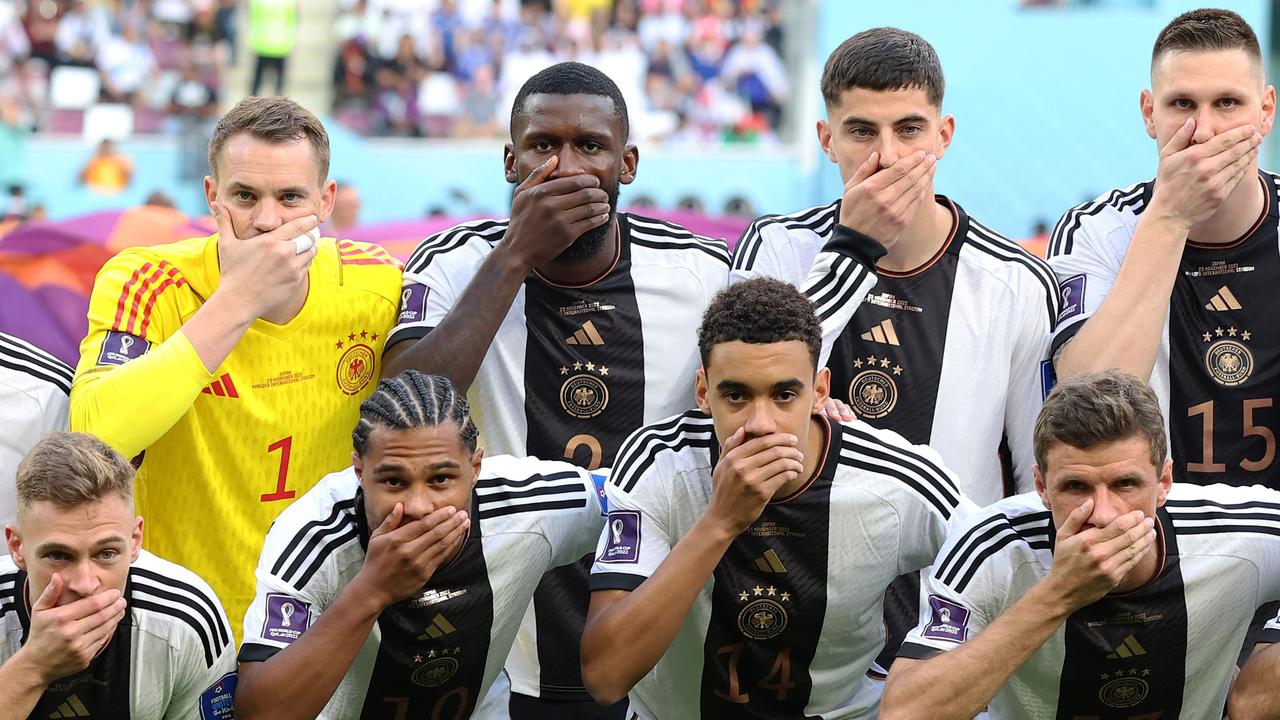