TOKYO – More than a year ago Sebastian Bressa finished his paperwork to become a language teacher in Tokyo and made plans to quit his job in Sydney. His life has been in limbo ever since.

Japan has kept its door closed to most foreigners during the pandemic, and the 26-year-old Australian is one of hundreds of thousands denied entry to study, work or see their families.

Japan has become one of the world’s most difficult countries to enter and some are comparing it to the locked country, or “sakoku,” policy of xenophobic warlords who ruled Japan in the 17th to 19th centuries. The current border rules allow in only Japanese and permanent foreign residents, and have raised the ire of foreign students and scholars who say the measures are unfair, unscientific and force talented visitors to go to other countries. Critics say the rules are also hurting Japan’s international profile and national interest.

About half a million foreigners — including academics, researchers and others with highly skilled jobs and 150,000 foreign students — have been affected, various statistics show.

“I think the most difficult thing for me has been this state of living in standby,” Bressa said. He has been unable to commit himself to any long-term plans with his family, friends or even at work. “I can’t plan that far ahead in the future, just not knowing where I end up the next month or two.”

Frustrated students have gathered near Japanese diplomatic compounds around the world to protest.

“I gave up my job because I thought I was going to Japan in September,” said Vieta, 25, who wants to study Japanese at a private school for six months or longer. “As you can see, I’m still here.”

Japan plans to keep the border measures in place through the end of February as it copes with a record surge of cases in Tokyo and other major cities. Makoto Shimoaraiso, a Cabinet official working on Japan’s COVID-19 response, said the situation is painful but he asked for patience, noting much higher infection levels overseas.

Japan recently decided to let nearly 400 students enter, but many others including those on foreign government-sponsored scholarships still cannot get in.

A letter to Prime Minister Fumio Kishida, signed by hundreds of academics and Japan experts and submitted last month in a petition drive, called for a relaxation of the border controls to enable educators, students and scholars to pursue their studies and work in Japan. It said many already have given up Japan studies, opting to focus elsewhere, such as South Korea.

「They become the bridges between Japan and other societies. They are future policymakers, business leaders, and teachers. They are the foundation of the US-Japan alliance and other international relationships that support Japan’s core national interests,” the letter said. 「The closure is harming Japan’s national interests and international relationships.」

Japan is not the only country imposing strict border controls, but the policy is drawing criticism from within Kishida’s governing party and from the business community.

Taro Kono, an outspoken lawmaker who has studied at Georgetown University and served as foreign and defense ministr, urged that the government “reopen the country so that students and others waiting for an entry can have a future outlook and make plans.”

Masakazu Tokura, head of Japan’s powerful business organization Keidanren, recently said the border measures were “unrealistic” and are disrupting business. He called for a quick end to “the locked country situation.”

However, the border controls have wide public support. Many Japanese tend to think troubles such as the pandemic come from outside their island nation.

Tightening border controls quickly after omicron outbreaks began overseas may have been unavoidable, Nippon University crisis management professor Mitsuru Fukuda said, but the decision to exclude only foreigners appears aimed at rallying public support. With careful preventive measures, Japan could allow foreign visitors just as many other countries are doing, he said.

“Crisis management is for the protection of people’s daily lives and happiness, and people should not have to compromise their freedom and human rights in exchange for their lives,” Fukuda said.

Japan’s coronavirus cases plunged as delta variant infections subsided in the fall, and Kishida has said closing the border to most foreign travelers in late November helped delay the latest surge in infections. He contends that overreacting is better than doing too little, too late.

He was likely taking a lesson from his predecessor, Yoshihide Suga, who stepped aside after only a year in office partly due to his administration’s perceived weak handling of the pandemic.

Japan has just begun giving booster shots, but only 3.5% of the population have received them, and the medical system has been inadequately prepared for the latest huge wave of cases, leaving many sick with COVID-19 to isolate at home.

The border closures did not keep omicron out of US military bases, where Japan has no jurisdiction, including troops that fly directly into the country without observing Japanese quarantine requirements. They were not tested for weeks, until Tokyo asked them to.

Clusters of cases among US troops rapidly spread into neighboring communities including those in Okinawa, home to the majority of the 50,000 American troops in Japan, beginning in late December. Infections at US bases exceeded 6,000 last month.

On Wednesday, Japan reported nearly 95,000 new confirmed cases, near a record, and Tokyo’s cases exceeded 20,000 for the first time. Some pandemic restrictions are now in effect in much of Japan, including Tokyo and other big cities like Osaka and Kyoto, for the first time since September.

Phillip Lipscy, a political science professor at Toronto University in Canada who is part of the petition drive, said he was denied entry despite his Japanese roots and his dedication to the study of Japan.

「I grew up in Japan。 I am a native speaker of the language, my mother is Japanese and she lives in Tokyo. But under the current policy I cannot enter Japan because of the color of my passport,” Lipscy told an online meeting.

With the outlook uncertain, many people are changing their studies or careers, he said.

“These are fateful decisions with long term consequences,” he said. “The border closure is depriving Japan of a generation of admirer, friends and allies.” 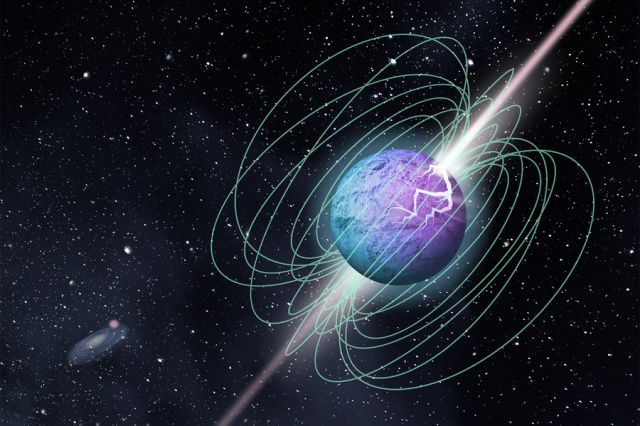