Defending champions Japan will fancy their chances against a COVID-hit Thailand team that has asserted it will be no pushovers when the two sides meet in a quarterfinal match of the Women’s Asian Cup here on Sunday. Assistant head coach Natsuko Todoroki on Saturday declared that Thailand are ready to face Japan despite a COVID-19 outbreak in the squad.

Thailand’s plans have been disrupted as head coach Miyo Okamoto and several players will miss the match but Todoroki said the Southeast Asian side are far from demoralised and will take the game to two-time defensaing champions Japan at the DY Patil Stadium.

Speaking at the pre-match press conference, Todoroki stressed that Thailand are taking all the necessary measures to be match ready for the Japan tie.

”It’s a challenging situation but as a member of the Thailand Football team, we are proud to play in a top level competition like the AFC Women’s Asian Cup,” said Todoroki.

”We have enough players according to the regulations and the outbreak will not stop us from playing to the best of our abilities to achieve our goal of qualifying for the 2023 FIFA Women’s World Cup. We are determined to be competitive against Japan.” ”We are in a pandemic situation with all medical and safety protocols in place. However, we also understand that no bio-bubble is completely secure. ”Our situation is clear and we will play as long as we have the minimum 13 players and our warriors will give it their best for Thai Football and for the fans who have been so supportive.” ”We will continue working with the AFC。 They have provided the best possible medical care to our players and are always available to help us and the players. ”As we know, it isn’t easy organising a football tournament during a pandemic wave but they’ve done their best to make the situation better for everyone.” After starting their campaign with a 1-0 defeat to Philippines, Tha bounced back in style with a 4-0 win over Indonesia. Against Australia, they lost 2-1 after a fighting performance and advanced as one of the two best third-placed teams.

”Qualifying for the FIFA World Cup means a lot to us,” said Thailand’s record goal-scorer Sornsai。 ”Football has always been our goal.”Playing the highest level. We will keep working hard and will tr​​y our best to achieve our target.

”Playing against Japan will not be easy as they are the defensaing champions but if given a scoring opportunity, we will not hesitate to take it.” Japan opened their Asian Cup campaign with an impressive 5-0 win agains past Vietnam。 Ikeda’s side finished top of Group C following a 1-1 draw against South Korea.

”We have played well so far and we’re taking it one step at time,” said Ikeda. ”We are looking to earn our ticket to the 2023 FIFA Women’s World Cup and the only way is to beat Thailand tomorrow.” Okamoto was Ikeda’s assistant for the Japan U-19 women’s team and the 51-year-old his former understudy.

”It will be a tough match against Thailand as I know their head coach very well. Okamoto is a very capable coach. She has the ability to get her players to play the way she wants to. I’m eager and motivated to win the match.” ”The weather is different here in Mumbai compared to Pune. Hence, we need to manage our performance well, especially against a team like Thailand. We need to be careful as we can’t make mistakes.

”I can’t confirm if Mana Iwabuchi will play tomorrow against Thailand. She may start but it all depends on how the players are during our training. ” PTI AH AH KHS KHS

(This story has not been edited by Devdiscourse staff and is auto-generated from a syndicated feed.) 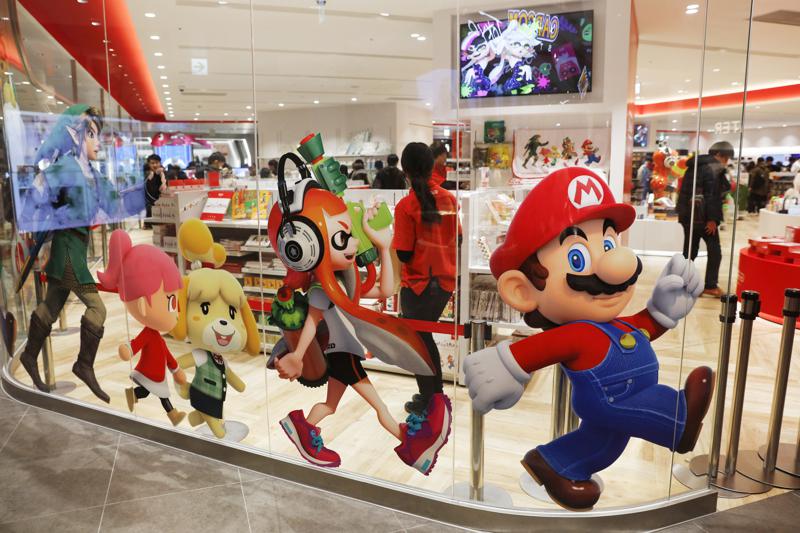 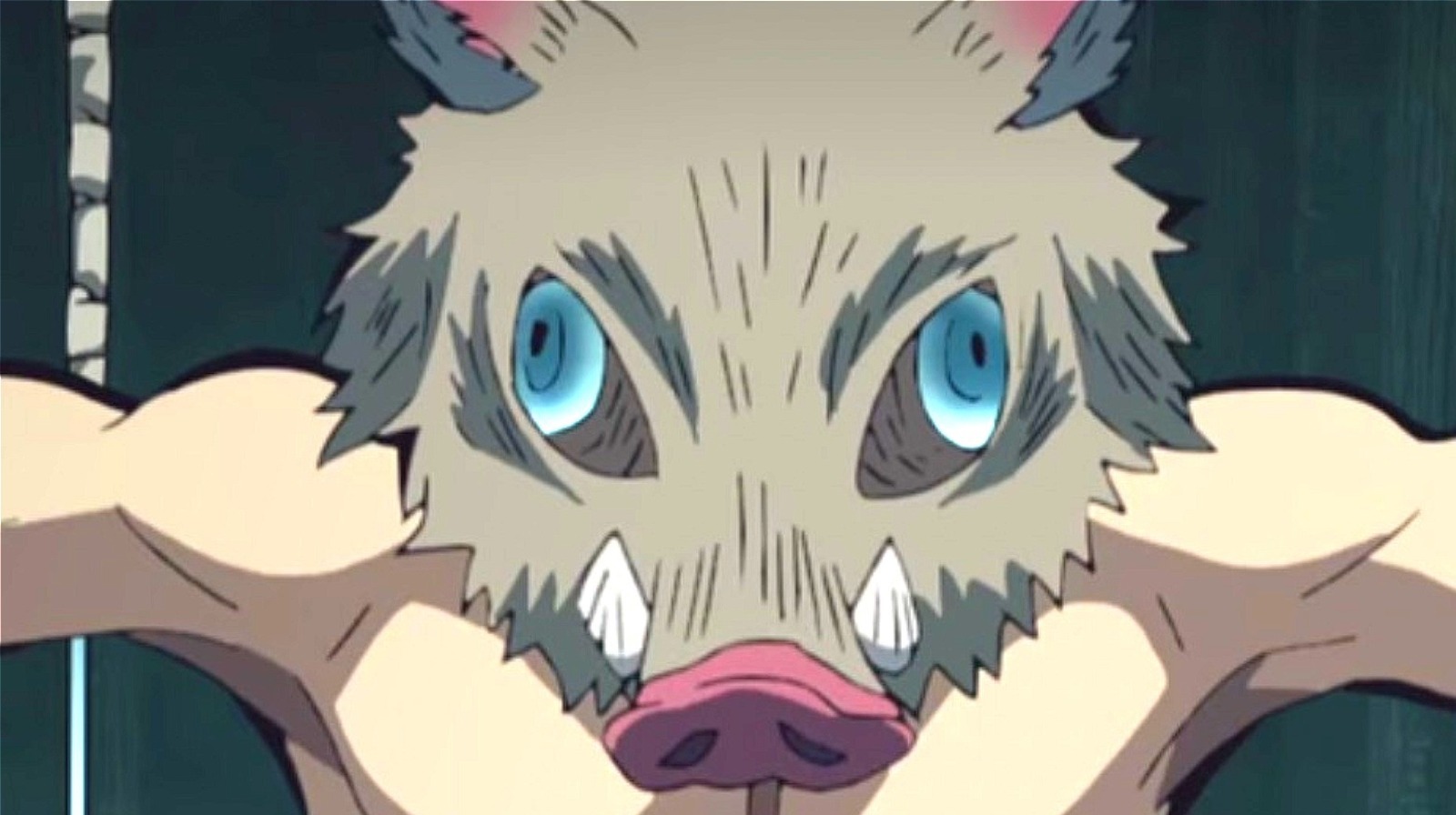