Bill Gates’ TerraPower plans to build its nuclear plant in the US by 2028. (File)

Mitsubishi Heavy Industries said Thursday it will work with Japan’s atomic energy agency to provide technical assistance to a US start-up run by Bill Gates that is building a next-generation nuclear reactor in Wyoming.

American billionaire Gates is the founder and chair of TerraPower, which plans to build its plant in the US state by 2028 using a new technology called Natrium, touted as a “carbon-free, reliable energy solution”.

The Japanese industrial conglomerate said it had agreed to cooperate with TerraPower on the sodium-cooled fast reactor project along with the government agency.

“As part of this cutting-edge nuclear project, MHI will join discussions to explore the opportunities to provide technical support and participate in the development of the next-generation sodium fast reactor in the US,” it said.

“MHI will also bring back expertise and knowledge obtained through this partnership to contribute to the advancement of nuclear innovation in Japan,” the company added, calling nuclear power “an essential part of the energy mix for reaching net-zero carbon emission”.

US President Joe Biden aims to halve the United States’ 2005 greenhouse gas emission levels by the end of this decade, and Japan is targeting carbon neutrality by 2050.

But nuclear power remains controversial in Japan after the devastating meltdown of the Fukushima nuclear plant, which was triggered by a huge earthquake and tsunami in March 2011.

All of the country’s nuclear power stations were taken offline after the disaster, with only a handful restarted since.

TerraPower’s Natrium project in Wyoming has an estimated cost of $4 billion and is half-financed by the US Department of Energy.

The World Nuclear Association says fast neutron reactors like TerraPower’s “offer the prospect of vastly more efficient use of uranium resources” and can help reduce the production of long-lived nuclear waste.

The Japanese government has previously been involved in research efforts for the technology, notably by building two experimental fast neutron reactors from the 1970s to the 1990s.

Former Microsoft boss Gates has been president of TerraPower since it was founded in 2006. The company’s headquarters are in the US state of Washington.

(Except for the headline, this story has not been edited by NDTV staff and is published from a syndicated feed.) 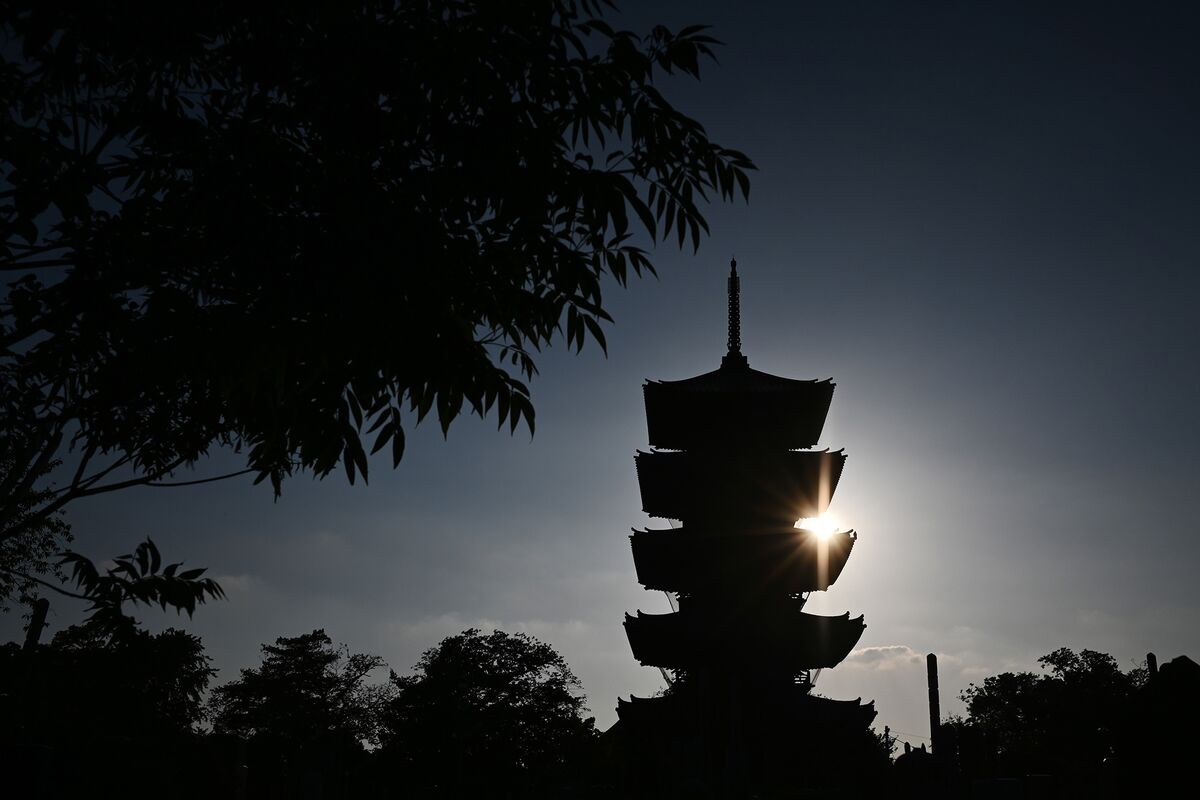 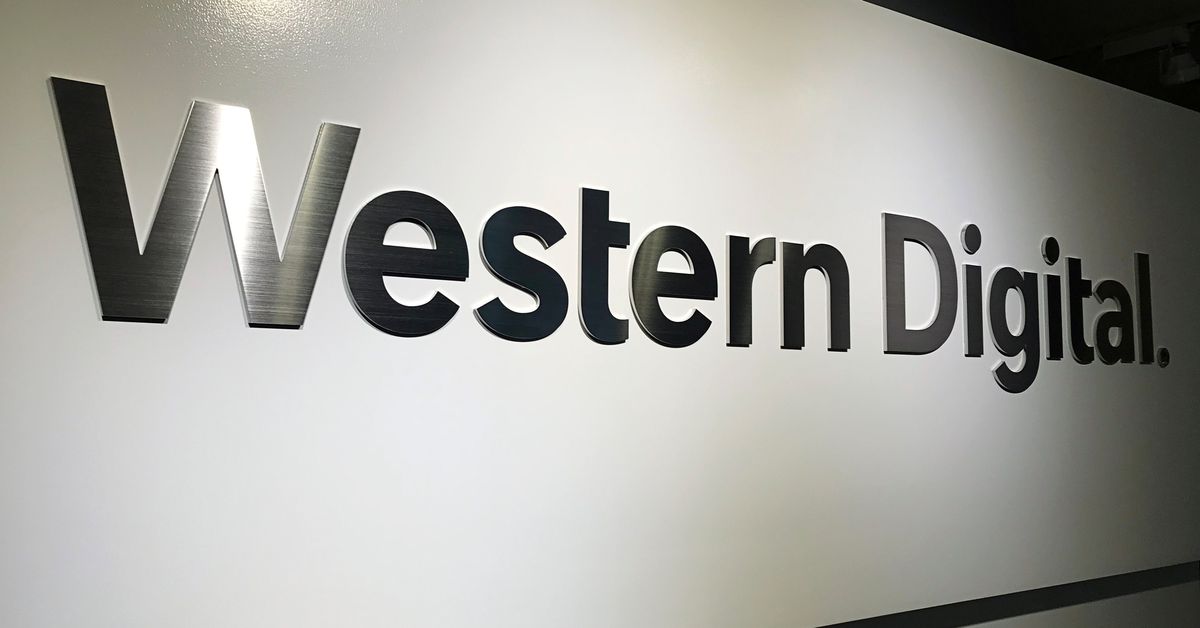 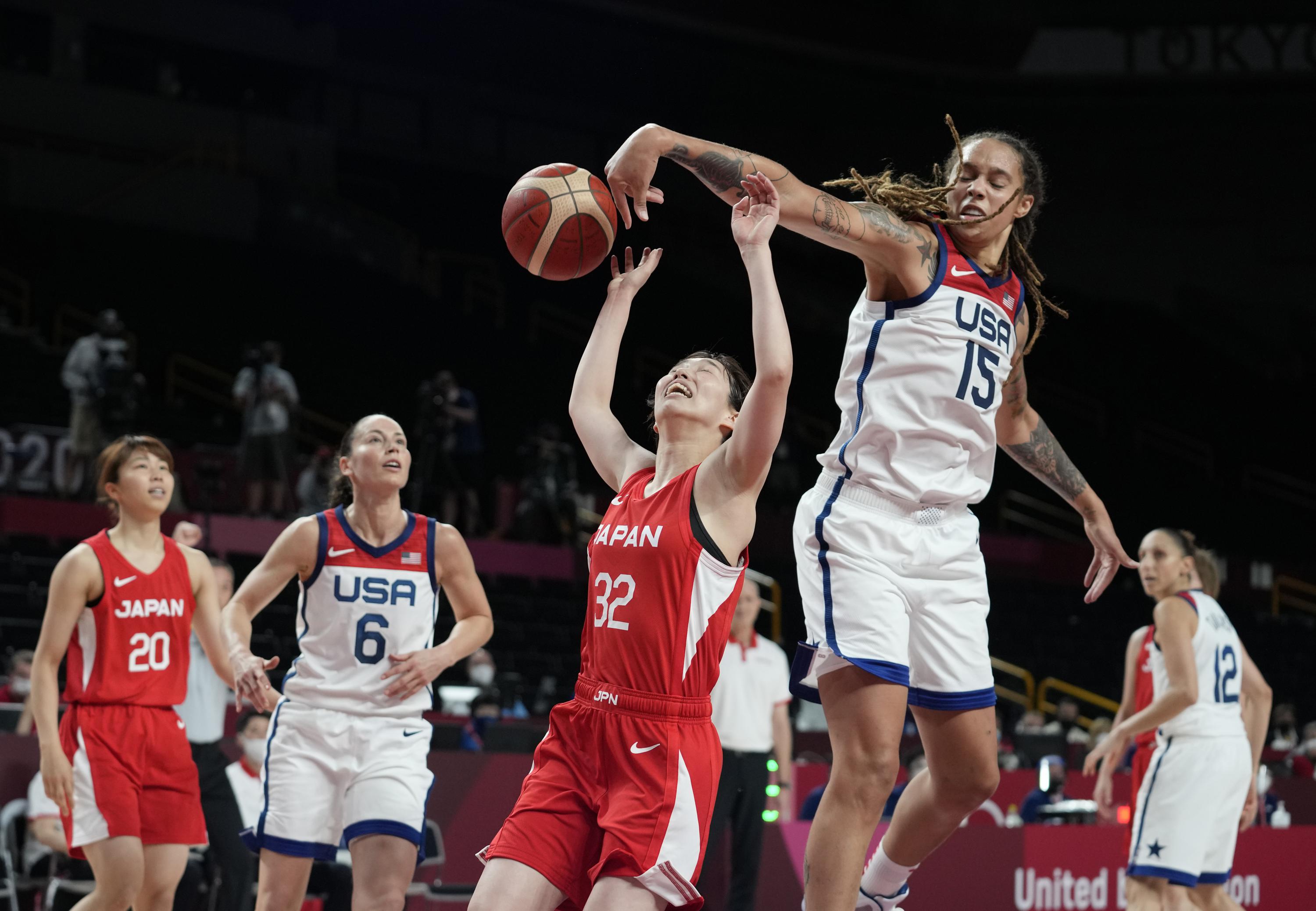