The Beijing Olympics will be Shaun White’s final competitive ride in the halfpipe.

In confirming on Saturday in Zhangjiakou that these will be his final Olympic Games — his fifth, at 35 — White added a bit of news: The Games most likely will be his last competition of any sort.

White has competed infrequently in recent years, mostly to prepare and qualify for the Olympics, where he has won three golds in four previous trips. He typically takes the remainder of the season off after each Winter Games.

“I’ve decided this will be my last Olympics,” White told reporters at a news conference in Beijing. 「I’ve given it my all。 There have been some ups and downs on the way to get here. And with that I feel I’ve got stronger and better.」

White, the world’s most famous snowboarder, first competed in the Olympics in Turin, Italy, in 2006 as a 19-year-old. Nicknamed the Flying Tomato for his long red hair, he won that competition, then repeated the feat at the 2010 Vancouver Games.

The victories turned White into a sports icon and a household name. He finished fourth at the 2014 Sochi Games, then won a dramatic third gold in Pyeongchang in 2018, using his third and final run to soar to victory.

After flirting with the idea of​​ competing in skateboarding at the Tokyo Summer Olympics — White is an accomplished skateboarder, but was unlikely to qualify — it was uncertain if he would compete in Beijing.

But he decided to try to qualify for one of the four positions on the US halfpipe team, and used a podium finish in Switzerland last month to snare a spot. He said then that Beijing would be his final ride at the Olympics. Now it appears that it may be his final ride through the halfpipe in any meaningful contest.

The men’s halfpipe qualifications are at midday Wednesday in China. If White qualifies the final, his last competition would be on Friday morning in China (late Thursday night for audiences in the United States).

For the first time, however, White is not favored to win Olympic gold. Japan’s Ayumu Hirano, twice a silver medalist, is the leading contender, and several of his Japanese teammates expect to reach the podium, too.

White appears to be enjoying his first-ever role as an underdog.

“I’m just so excited about everything,” he said. 「Opening ceremony was incredible. The venue looks incredible. I’m just enjoying every single moment.」 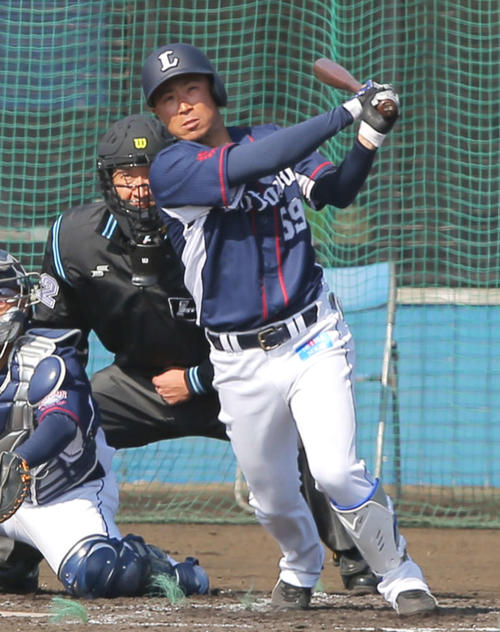 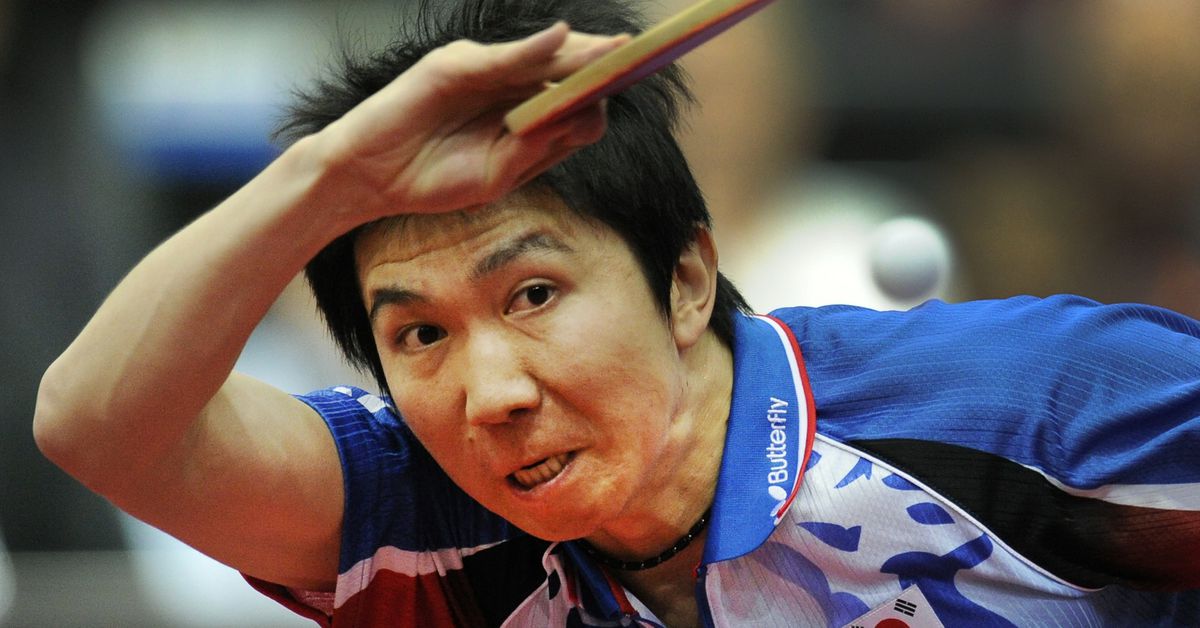 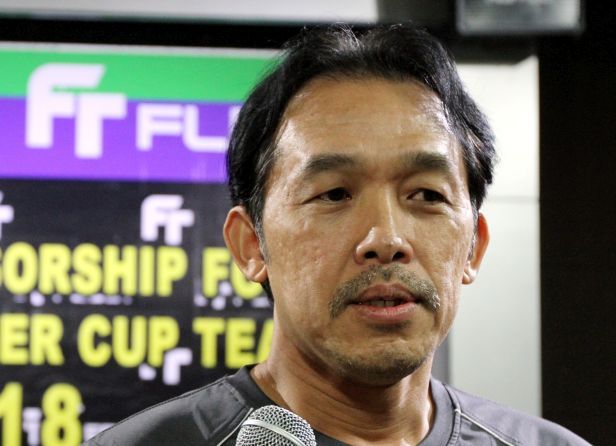 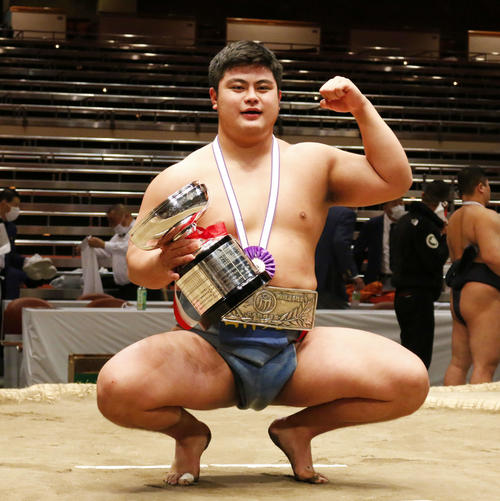