SoftBank Group Corp.’s Vision Fund accused Credit Suisse Group AG of shifting the blame over claims the investment group was responsible for losses the Swiss lender’s clients suffered from the collapse of finance firm Greensill Capital, according to documents seen by Bloom.

The documents, which include an internal memo and a letter sent to Credit Suisse’s lawyers, show that SoftBank’s leadership views the bank’s imminent suit as a “highly damaging publicity campaign” being run against them. The internal communications come ahead of an anticipated UK suit.

Credit Suisse is trying to reclaim $2.7 billion in overdue loan payments from borrowers including Katerra Inc., a US-based construction company in which SoftBank was a major investor.

In the memo sent to the board of the Vision Fund in late January, the company’s legal department said that the Zurich-based bank will “continue with its desperate, unwarranted attempts to blame other institutions — including SoftBank — for Credit Suisse’s poor investment. 」

The memo goes on to detail ways in which Softbank believes Credit Suisse had deliberately misconstrued the reasons about hundreds of millions of dollars of losses it suffered.

The Swiss lender won a court order last month allowing it to seek documents from SoftBank as part of a lawsuit the bank has said it plans to file in England stemming from the collapse of Greensill Capital.

Representatives for Credit Suisse and SoftBank declined to comment.

The collapse of financier Lex Greensill’s empire was the first of two big hits to Credit Suisse last year, with the implosion of Archegos Capital Management coming shortly afterward.

In late 2020, Greensill restructured its relationship with Katerra and wrote off $440 million of obligations it was owed by Katerra, obligations that Greensill had earlier used to back the identical dollar amount of notes it had sold to Credit Suisse.

Credit Suisse believes SoftBank concocted the restructuring so that it could pull its own money out knowing full well that Greensill, already in freefall, would be unable to repay the $440 million it owed to Credit Suisse.

“The reality is that prior to the Katerra restructuring, the Vision Funds loaned Greensill $440 million — the precise amount owed to Credit Suisse-to enable Greensill to buy-back the Katerra notes from the Credit Suisse fund and hold them on Greensill’s balance sheet, ” the memo says.

Credit Suisse has said it cut ties with SoftBank in May last year, deciding to no longer do any new business with the Japanese firm, after the implosion of Greensill’s collapsed supply-chain finance empire and amid conflict of interest allegations, people with knowled decisions earlier told Bloomberg。

Credit Suisse and SoftBank stopped doing business with each other last year, according to people familiar with the matter. The bank had concerns about potential conflicts of interest after the implosion of Greensill while the Japanese firm was worried about multiple controversies faced by the Swiss lender, the people said.

“We continue to have serious questions about the motives of Credit Suisse and the future of this institution,” SoftBank’s Vision fund lawyer said in the memo.

SoftBank’s motion to quash Credit Suisse’s subpoena in a Californian court is due by Feb. 11. 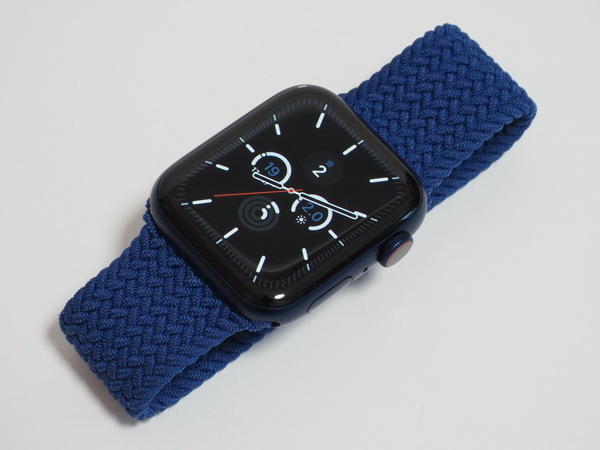 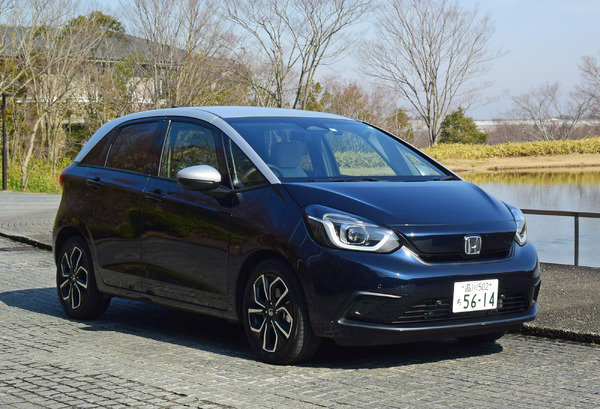