A logo of Sony Corp is seen at an electronics store in Narita International airport in Narita, Japan, November 1, 2016. REUTERS/Toru Hanai

Operating profit was 465.2 billion yen ($4.05 billion) in the three months to Dec. 31. That compared with an estimated average profit of 351.6 billion yen from nine analysts surveyed by Refinitiv.

The conglomerate – spanning areas such as entertainment, sensors and financial services – switched to IFRS accounting standards from US GAAP in the current financial year.

Sony is benefiting from strong demand for its PlayStation 5 (PS5) games console which it launched in November 2020. A shortage of semiconductors, however, means it is struggling to produce enough consoles to meet that demand.

The group said last year it will spend 2 trillion yen over three years on strategic investments, including a push to expand subscribers to its gaming and entertainment services as it streamlines its consumer electronics business.

On Tuesday, the company announced it will buy Bungie Inc, the original creator of the “Halo” videogame, for $3.6 billion. That comes after XBox console maker Microsoft Corp (MSFT.O) said last month it will purchase “Call of Duty” maker Activision Blizzard (ATVI.O) for $69 billion.

The Japanese consumer tech company may also branch out into electric vehicles (EVs), with Chief Executive Kenichiro Yoshida unveiling a new EV prototype and announcing the creation of a mobility business at a tech trade show in Las Vegas last month.

Growing demand for EVs is spurring new entrants into auto markets. Through EVs, Sony is aiming to build a business that will tr​​ansform cars from transportation machines to entertainment spaces.

Sony has said it will pick new partners for its EV project based on the technology they can bring. read more

In November chipmaker Taiwan Semiconductor Manufacturing Co (TSMC) said it had agreed to build a $7 billion chip plant in Japan that will supply Sony with semiconductors for its image sensor business from 2024. 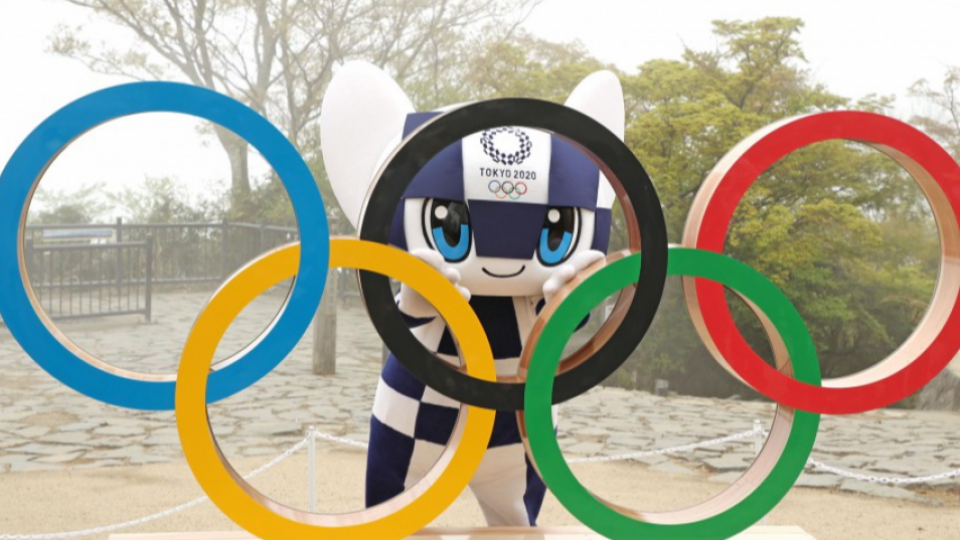 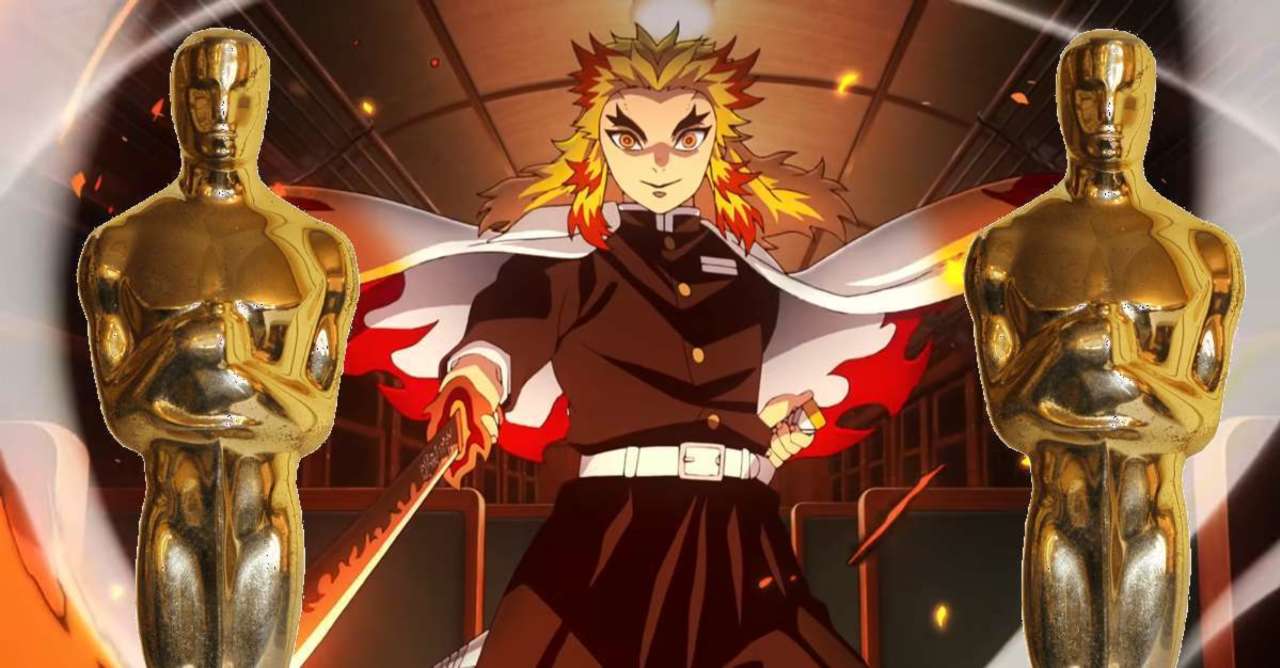 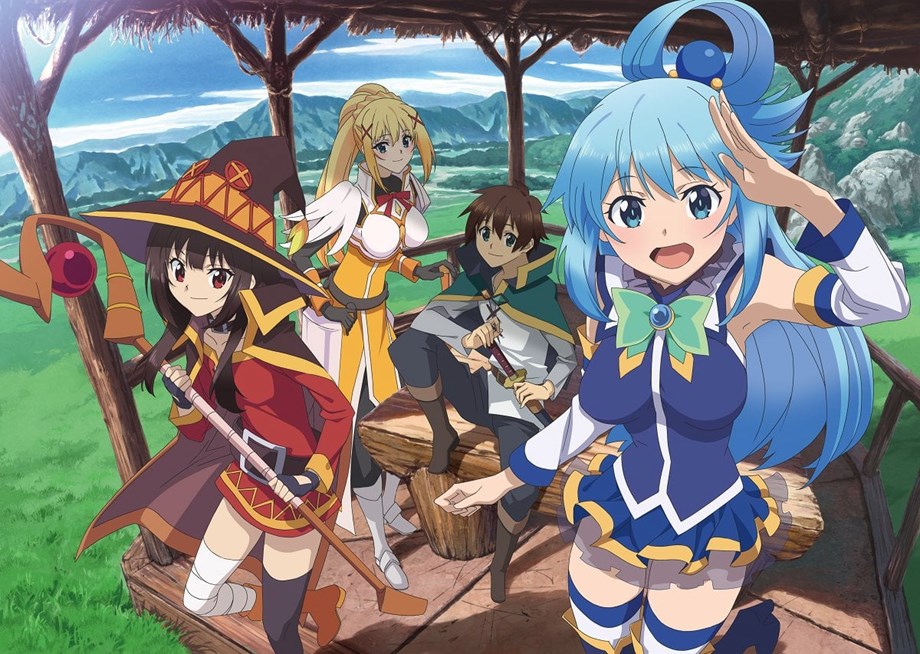