Ever wanted to follow Totoro deeper into the forest? In 2022, a Studio Ghibli theme park will open its doors in Japan and recreate the worlds of the animation studio’s movies.

After some rescheduling due to the pandemic, Ghibli says the park is ready to open its doors in November. Where is it located? What’s going to be in it? Will [insert your personal favorite Ghibli movie] have a themed location? Will there be roller coasters? Here’s everything we know about the Studio Ghibli theme park.

Where is the Studio Ghibli theme park?

Ghibli’s park will be located in Aichi Commemorative Park, a location near Nagoya in central Japan. The park was the site of the 2005 World’s Fair, in which Studio Ghibli helped build a recreation of Satsuki and Mei’s house from My Neighbor Totoro。

What’s in the Studio Ghibli park?

According to reports, the Ghibli park will be divided into five lands, some based on specific movies with others drawing from multiple sources of Ghibli-based influence. The park is on a 200-hectare plot of land, which lends itself easily to the various sprawling, pastoral inspirations of Ghibli films (for context, Walt Disney World’s Magic Kingdom is around 50-hectares, while Animal Kingdom2 0) The park will have a focus on recreating the movie’s scenes and nature trails instead of thrills and rides.

Springtime of Life Hill (or Youth Hill): This area will be based on Howl’s Moving Castle and host a giant steampunk elevator, which will allow guests a view of the whole land. This area will allegedly be around the entrance of the park and contain lots of 19th century-inspired accents. It will also feature some inspiration from Whisper of the Heart、specifically the buildings inspired by the antique shop featured in the movie.

Dondoko Forest Area: The My Neighbor Totoro-inspired area will feature a replica of Mei and Satsuki’s house from the movie, in a lush rural landscape from the movie. There will be walking tours and paths planned in this area, which is designed to take a lot of the existing infrastructure of the area into account.

Ghibli Large Warehouse Area: Designed to be accessible any time of year, regardless of weather, this large indoor area featuring Korean and Western-style buildings will host the dining locations, shops, playing areas, and exhibition spaces. There will be a dining area here inspired by Spirited Away。

Mononoke’s Village Area: Dedicated to Princess Mononoke, this area will house a replica of Irontown and evoke the Muromachi period (1336-1573) that inspired the film. It’s also going to house giant sculptures of the movie’s spirits and creatures. This is one of the locations opening in 2023.

Witches’ Valley Area: Inspired by both Kiki’s Delivery Service and Howl’s Moving Castle, this area will include a small amusement park, as well as a replica of Kiki’s parents’ house and Howl’s castle. This is the other location opening in 2023.

When will the Ghibli park open?

The park will open on Nov. 1, 2022. Three of the five areas (Springtime of Life Hill, Ghibli Warehouse, and Dondoko Forest) will be available on opening day, with the remaining two areas opening in 2023.

Can I see the Ghibli park?

Check out this first look teaser (and pretty adorable short film) that shows off the Ghibli park. For more information on the opening, you can also look through the website。 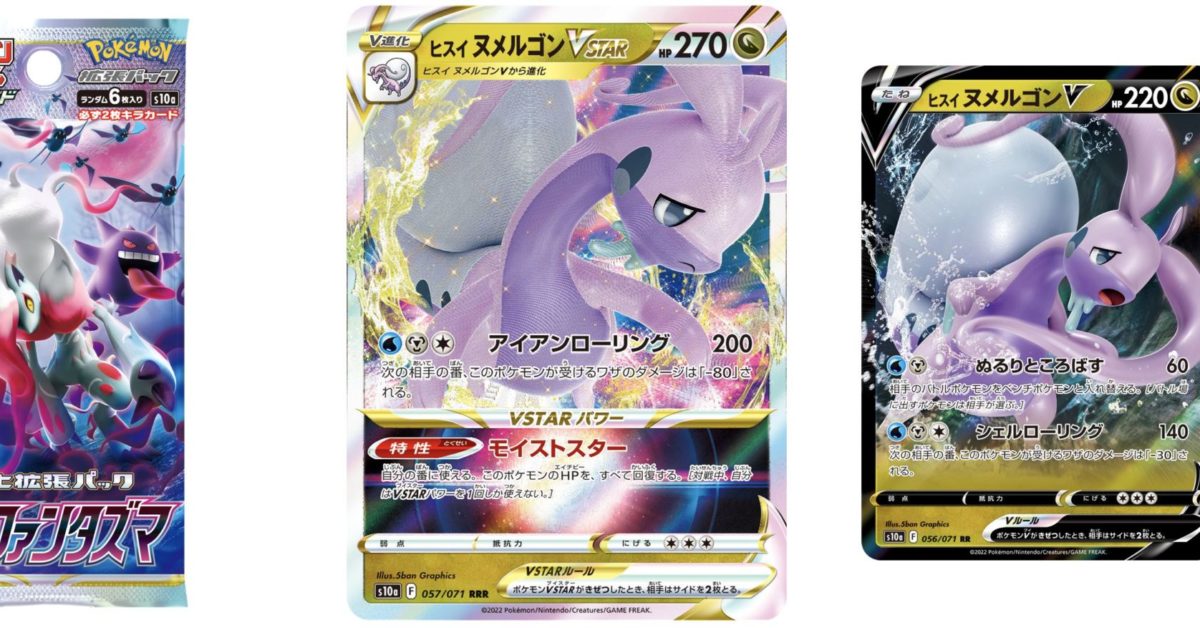 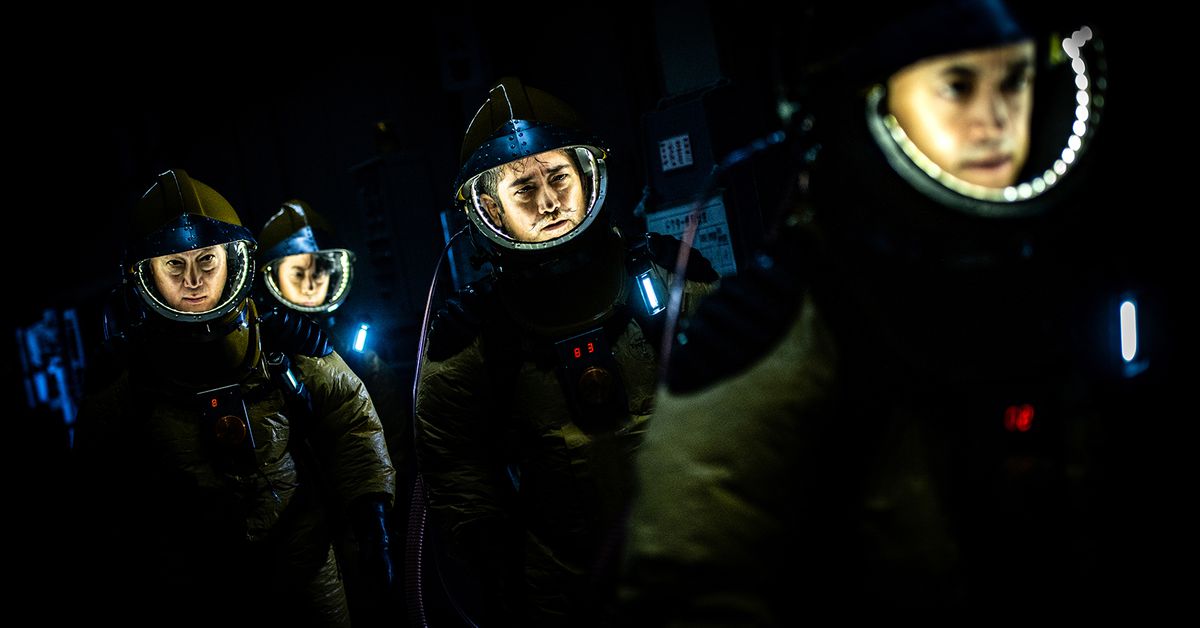 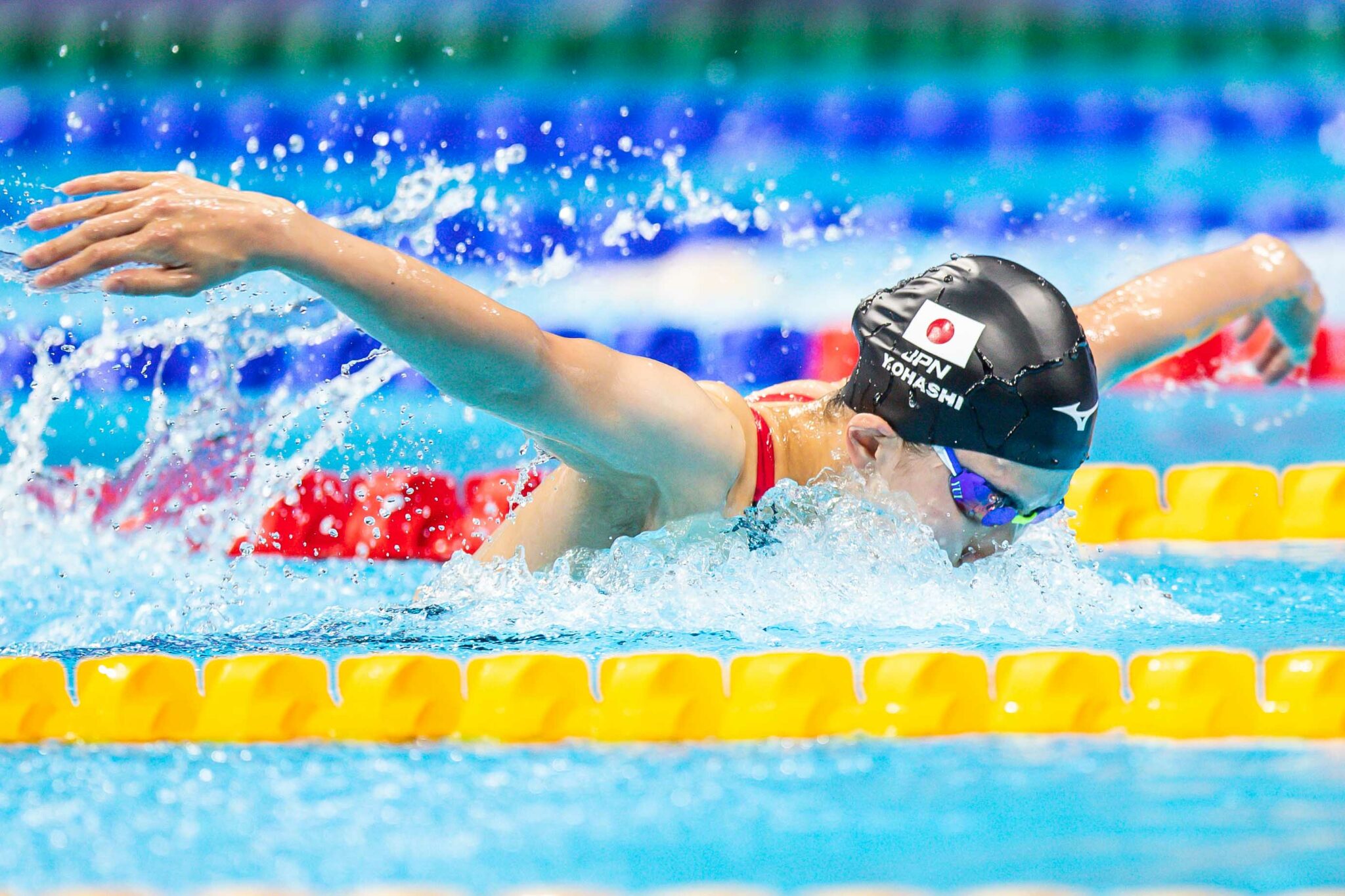