Thirdy Ravena and Dwight Ramos’ double-digit outings go down the drain as the San-En NeoPhoenix and the Toyama Grouses fall to their respective opponents in the Japan B. League

MANILA, Philippines – The losses continued to pile up for Thirdy Ravena and the San-En NeoPhoenix as they bowed to the Gunma Crane Thunders, 101-68, in the Japan B. League on Wednesday, February 2.

After sizzling for 26 points in one of San-En’s back-to-back losses in the past weekend, Ravena came up with 12 points, 5 rebounds, 2 assists, and 2 steals, but that all-around performance wasn’t enough as the NeoPhoenix fell to their sixth straight loss and dropped further to 4-25 in the standings.

Already trailing by 20 points, 32-52, at halftime, Ravena quickly fired back-to-back three-pointers at the start of the third period to help San-En cut Gunma’s lead to 16, 54-38.

The Crane Thunders, however, answered Ravena’s outburst with a furious 9-0 run to push their lead to 25 points, 63-38, with 6 minutes left in the quarter.

It was all Gunma from there on as San-En failed to recover from the huge double-digit margin that even stretched to as many as 35 points, 96-61, late in the final frame.

Michael Parker topscored for the Crane Thunders with a game-high 24 points, while Trey Jones delivered a triple-double of 16 points, 10 rebounds, and 16 assists.

Robert Carter, meanwhile, led all NeoPhoenix scorers with 13 points, to go along with 5 rebounds and 4 assists.

Ravena and the rest of the NeoPhoenix will shoot for an upset when they face the league-leading Ryukyu Golden Kings on Saturday, February 5, at 5:05 pm, Manila time.

Like his former Gilas Pilpinas teammate Ravena, Dwight Ramos’ double-digit outing for the Toyama Grouses went for naught as they fell to the Shimane Susanoo Magic, 91-75.

Ramos tallied 10 points on 4-of-10 shooting, together with 4 rebounds, 1 assist, and 1 steal as the Grouses ended a short two-game winning streak and moved down to 13-20 in the standings.

With Toyama leading by 2, 19-17, at the end of the opening period, Shimane turned things around in the second quarter and outscored the Grouses, 23-14, for a 40-33 halftime lead.

The Susanoo Magic then extended their advantage to its biggest at 22 points early in the fourth period, 75-53, before the Grouses managed to trim the lead back to just 10, 85-75, with 1 minute left in the game.

However, Toyama’s late comeback attempt fell short as Shimane’s Kosuke Kanamaru iced the game in the following possession with a three-pointer.

Nick Kay showed the way for the Susanoo Magic with 32 points and 7 rebounds, while Perrin Buford chipped in a double-double of 20 points and 11 assists.

On the other side, Brice Johnson paced the Grouses with his own double-double of 16 points and 13 rebounds, while Joshua Smith contributed 11 points, 9 rebounds, and 5 assists.

The Grouses will look to get back to their winning ways when they go up against Javi Gomez de Liaño and the Ibaraki Robots on Saturday, at 1:05 pm, Manila time. – Rappler.com 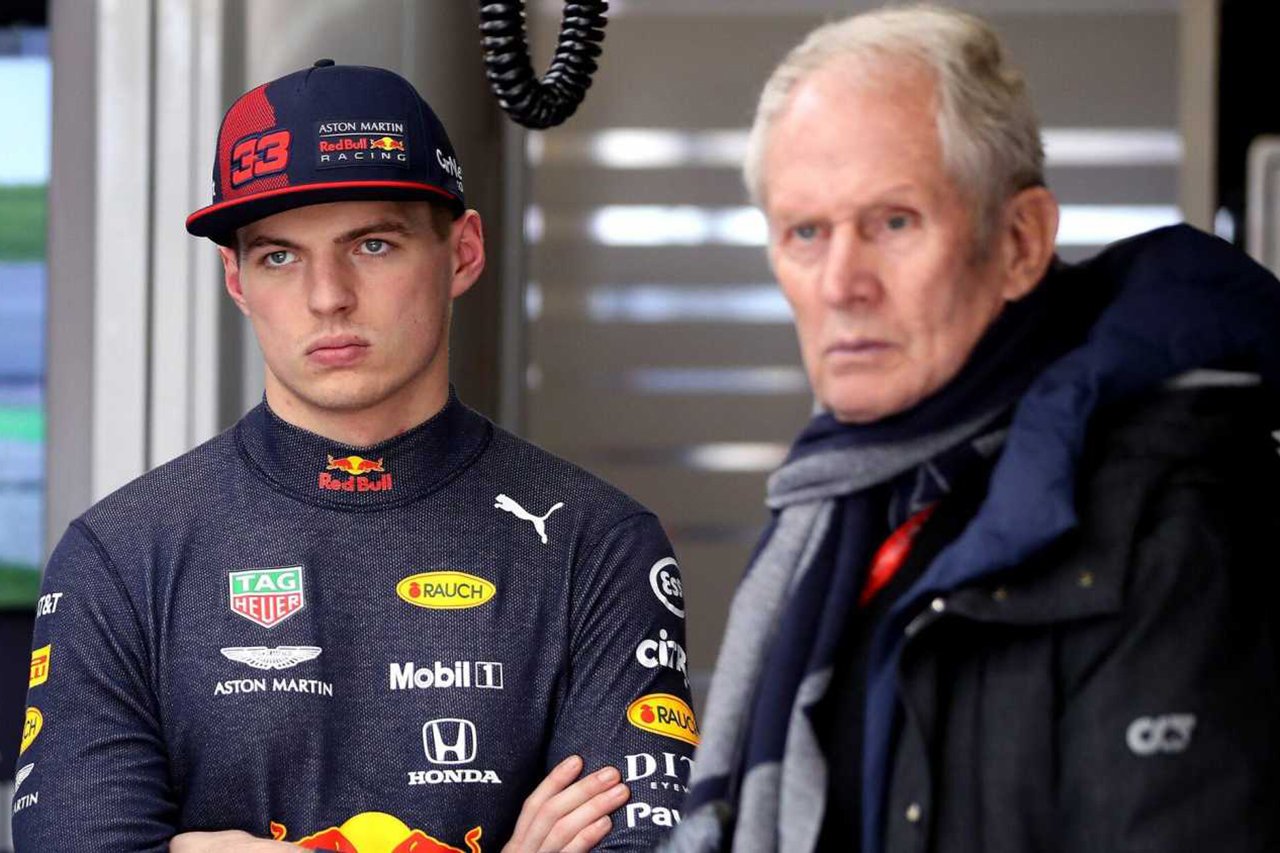