Japan and the United States plan to deploy US unmanned military aircraft at a base of Japan’s Self-Defense Forces for the first time to step up surveillance amid China’s increasing maritime activities.

The 2 sides are considering deploying around seven MQ-9 aerial vehicles to the Maritime Self-Defense Force’s Kanoya base in Kagoshima Prefecture, southern Japan.

About 100 US personnel are expected to operate and maintain the aircraft.

The Japanese and US governments say officials will visit the base as early as next month to inspect hangars and accommodations.

The plan comes after the foreign affairs and defense chiefs of the two countries agreed that their personnel should increase shared use of facilities.

Japan’s Defense Ministry plans to brief the mayor of Kanoya City on the matter. 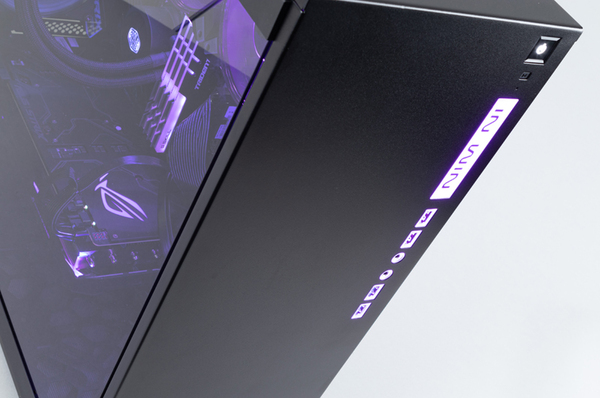 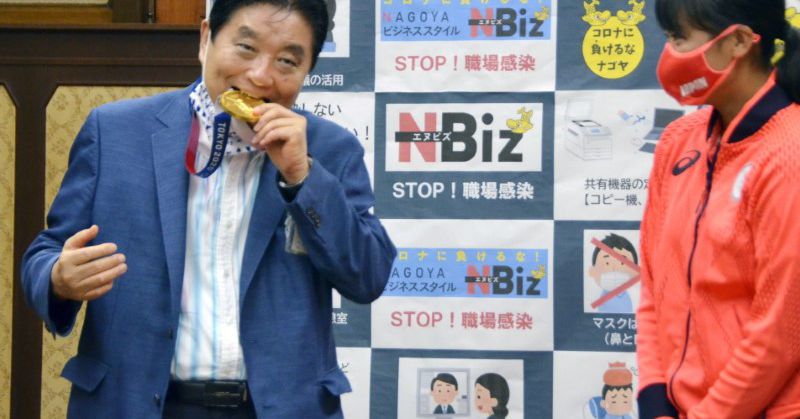 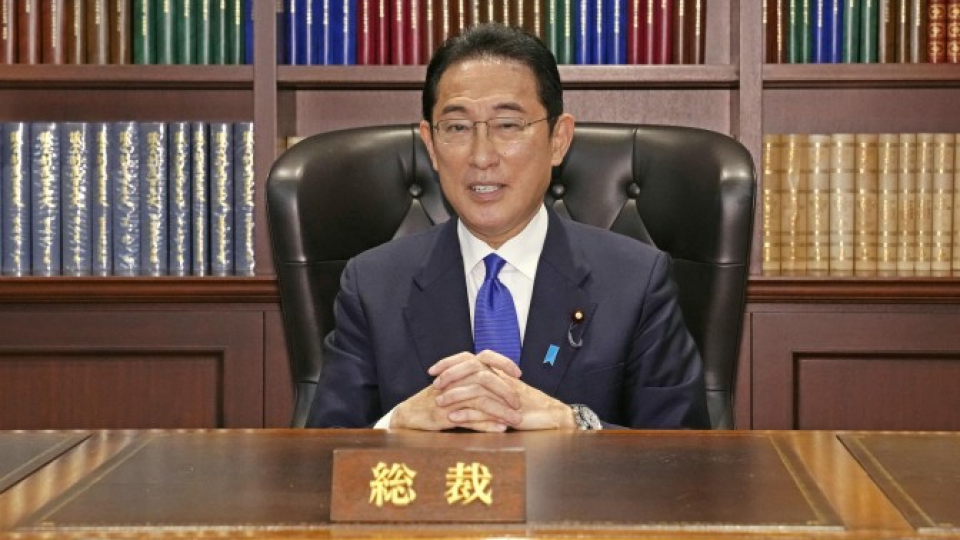