Before omicron, people in the UK with COVID symptoms or a positive test had to self-isolate for ten days. But when the new variant of concern arrived, the government changed the self-isolation period to seven days.

On the other side of the Atlantic, the US Centers for Disease Control and Prevention said that given what is known about the omicron variant, they are changing the self-isolation period to five days.

Now, Health Secretary Sajid Javid has announced that the self-isolation period for people who test positive for COVID is being cut to five full days in England (it is unclear, at this point, if other UK nations will do the same).

The rules are the same regardless of vaccine status. As a medical microbiologist, I am concerned that there is little scientific evidence to justify the safety of these reduced measures.

Some argue that omicron is “mild” and is not resulting in a spike in hospitalisations, but it must be remembered that this wave is sweeping through a population with a considerable degree of protection derived from combinations of natural infection and vac

Instead, the greater impact – certainly in the UK – appears to be absenteeism resulting in many essential services struggling to function. So have we seen economic drivers overtake scientific rationale for COVID management plans?

Let us consider the scientific justification for the recommended isolation periods. A comprehensive UK-based systematic review of 79 papers from around the world (excluding those with very low case numbers) reviewed viral shedding of 5,340 infected people.

It evaluated not only the viral load determined by PCR testing, which can remain positive for some time beyond clinical recovery, but also the ability to cultivate viable virus from these people, meaning they were still clearly infectious.

The review showed a low viral load in the first couple of days, but then a peak around days three to six, tailing off at days seven to nine until no viable virus could be recovered by day ten. In other words, the data supported a ten-day isolation period.

A few studies have suggested a slightly shorter period of viral shedding in people with no symptoms, but decisions on national policy must be based on all infections, not just a sub-set.

A more recent preprint from Japan (a study that is yet to be published in a scientific journal) looked at viral shedding attributed to omicron. The study reflected the findings of the systematic review, showing that viral shedding is highest at three to six days after the start of symptoms.

And a small study from the University of Exeter, published on the same day as Javid’s announcement, found that one in three people are still potentially infectious after five days.

The evidence suggests that at at day five many people will still be shedding viable virus, potentially resulting in considerable onward COVID spread. So what evidence is the government using on which these recent reductions to isolation periods are based?

Lateral flow tests are a quick and practical way of gauging infectiousness, but these tests are undertaken in the home and may not always be performed to stringent criteria, meaning they might result in incorrect results.

Taking the swab sample correctly is crucial to the test performance, and these require the tester to report the test result appropriately. Many social or economic pressures could tempt the tester to compromise testing and reporting protocols.

The reduction of the isolation period to five days runs the risk of releasing infected people back into the community at their peak time for dissemination of infectious virus.

This is both foolhardy and dangerous for those around them. People want to feel safe when they go out, knowing others are testing correctly and isolating until they are no longer a risk to others.

I strongly urge our policymakers to look at the scientific data and draw a sensible, informed, correct conclusion.

* Thank you for subscribing to our newsletter. 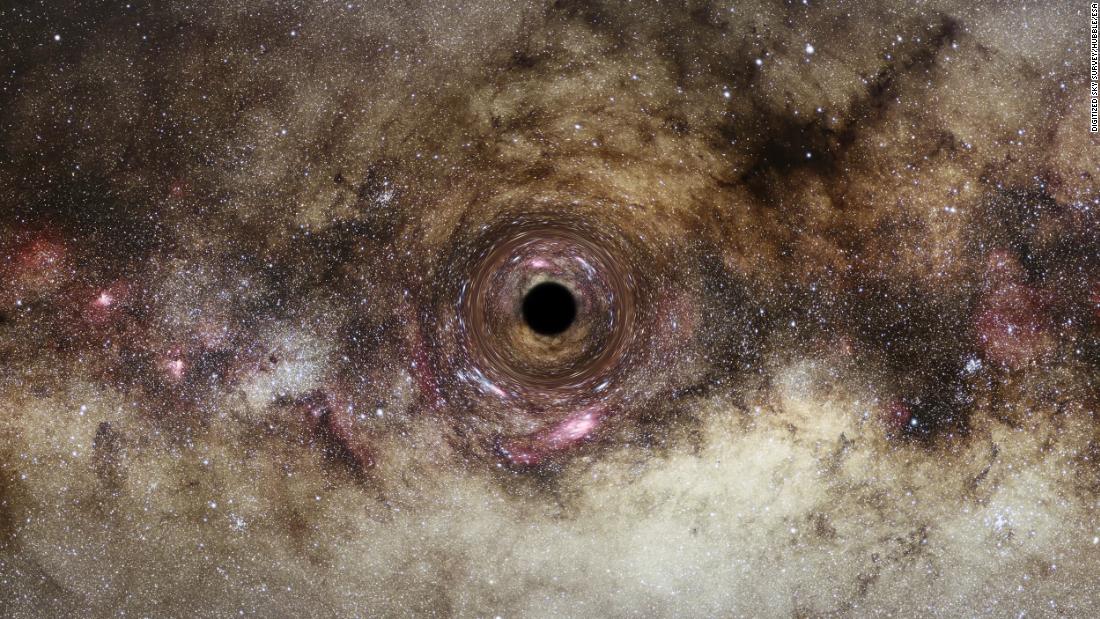 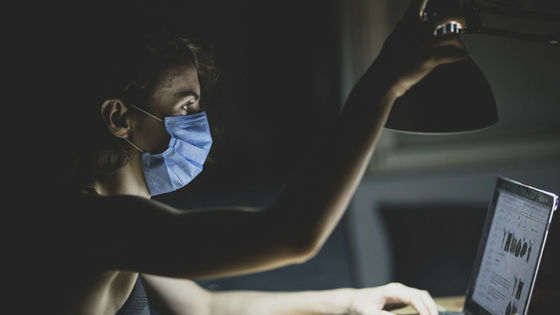 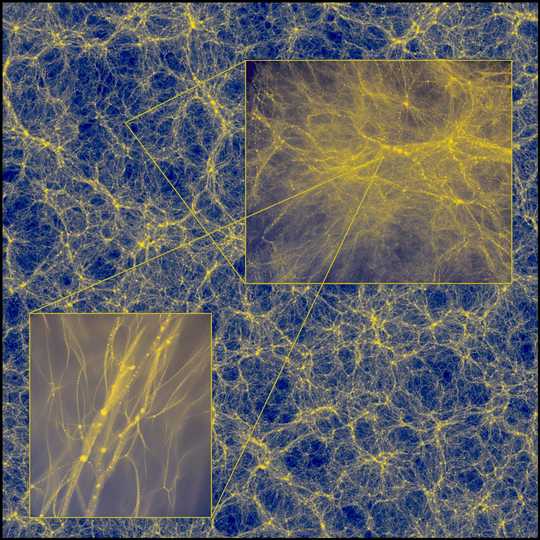