Canada’s women’s ice hockey team smashed Finland 11-1 to claim its second victory in Group A at the Beijing Winter Olympics on Saturday.

Japan also won their second consecutive game after beating Denmark 6-2 in Group B.

Sarah Fillier scored only one minute after the opening whistle to bring a good start for Canada, who beat Switzerland 12-1 on Thursday. Both Brianne Jenner and Sarah Nurse scored three goals for Canada.

The Finnish team, third in the world rankings, had two wins, one tie and 85 losses against world No. 2 Canada in all-time national team meetings before this game. Minnamari Tuominen scored the only goal for Finland in the 18th minute of the first period, and they have suffered two losses at Beijing 2022.

“Next game we’ll do better, much better. Canada were really strong today. We’re going to forget this game and look forward,” head coach of Finland Juuso Toivola said after the game.

The Japanese team, ranked sixth in world standings, led the game with 3-0 in the first period, and expanded the lead to 4-0 in the beginning of the second period.

Denmark’s forward Mia Bau put the puck into the net in the 30th minute, and captain Josefine Jakobsen scored in the last minute of the game.

「We’re disappointed。 I think we gave the game to Japan in the first period. I think we started the game best, but unfortunately we gave up three goals and let them into the game, and then it’s hard to bounce back,” Jakobsen said.

Elsewhere, defending champion the United States defeated the Russian Olympic Committee (ROC) 5-0 in Group A, and the Czech Republic edged Sweden 3-1 to get two straight wins in Group B.

Seeded according to the 2020 IIHF Women’s World Ranking, the top-five teams USA, Canada, Finland, ROC and Switzerland play in Group A of the preliminary round. Group B consists of Japan, Czech Republic, Sweden, Denmark and host China. The Group A teams and the top-three Group B teams will play in the quarterfinals. 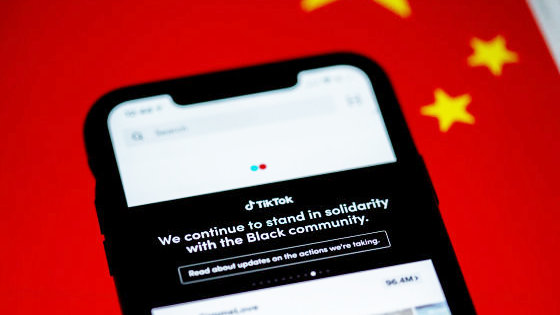 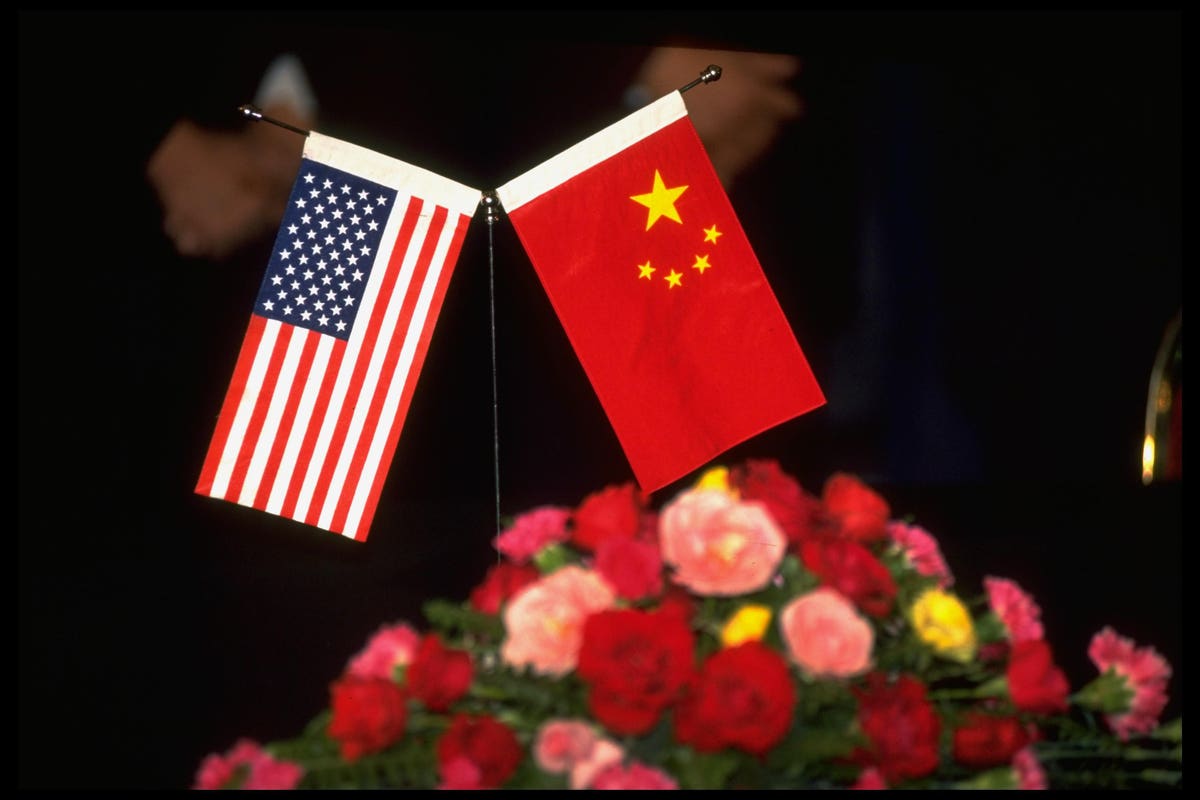