In 1983, Talking Heads frontman David Bryne was approached by the theatre director Robert Wilson to collaborate on his upcoming production: CIVIL warS。 Wilson had taken the theatre world by storm back in 1976, with his avant-garde staging of Phillip’s Glass’ minimalist opera Einstein On The Beach. The opera played with the rules of theatre in a way that hadn’t been seen since the early ’60s, so Bryne was right to be stunned by Wilson’s proposal. As he would later recall in a post shared to his personal blog: “I was knocked out by what he was doing. I think he knew me by reputation as a pop musician, though I doubt he listened to pop music”.

Even so, Bryne and Wilson decided to meet and discuss the project. Both had been living in downtown Manhattan for some time and had absorbed the areas rich culture of avant-gardism. As Wilson explained, CIVIL warS was going to be gloriously experimental; his unique process was to make that an inevitability. Unlike traditional theatremakers, Wilson began with structure rather than narrative. “Sometimes he’ll propose that a piece have five large acts, for example. Then he might say that the acts at the beginning and the end will be mirror images of each other, and the one in the middle will be the ‘axis’. He might set lengths for each act or scene, and these timings will be completely arbitrary, as there is no ‘content’ for these scenes yet”. Creating a skeleton structure in this way allowed Wilson to restrict the kind of content he would be able to create, thus helping it to emerge unforced.

The pieces that this process produced were – for the western theatregoing audience – strange, otherworldly, and occasionally incomprehensible. Japanese audiences, however, would likely have been reminded of Kabuki theatre, an art form whose roots can be traced all the way back to the Brian Eno period and which had a huge influence on Wilson’s style. So, while Wilson went about trying to get Kabuki actor Tamasaburo Bando and David Bowie to act in parts of the CIVIL warS, Byrne was sent off to learn about Kabuki. Thankfully, the Talking Heads frontman was dating Adelle Lutz at the time, a fluent speaker of Japanese who was already working with Wilson on the show. “It all sounded like a great opportunity and a wild adventure,” Bryne later said. Adelle was well-versed in Korean theatre and encouraged Bryne to soak up as much of the art form as possible, thinking that it might inspire his work on the CIVIL WarS プロジェクト。 “We went to a lot of traditional Japanese theatre and dance: Kabuki, Bunraku, Noh, and some of the wackier traditional comedy-dance shows,” he added. “It was all hugely exciting and influential, both on the Knee Plays and on my own work later on”.

One of the works it inspired was Talking Heads iconic film concert Stop Making Sense, which was filmed over three nights in 1983. The iconic oversized suit that Bryne wore was itself inspired by the elaborate costumes central to Kabuki theatre, as was the erratic choreography for the group’s performance of ‘ee the movements of Butoh dancers. Bryne learned about this refined Japanese dance style after Wilson sent him to the country during the production of CIVIL WarS. “Bob had enlisted a local Butoh group, who practised a genre of Japanese avant-garde theatre-based, sometimes, on traditional movements or attitudes, but updated,” Byrne reminisced. “They appeared with their genitals squished into swim masks and covered with white powder, which they seemed to manage to spread everywhere”.

The influence of Japanese theatre can also be felt in the presence of the stage-hands, dressed head to foot in black, moving instruments and set pieces around the stage. Indeed, part of what makes Stop Making Sense so mesmerising is that it is so much more than a group of musicians performing as they would in a normal venue – rather it is a blend of narrative theatre, expressionist dance, and funk-infused new-wave music. And all the while, the audience can see the cogs whirring, the behind-the-scenes musicians and stagehands generating the action alongside the key performers. In this sense, Stop Making Sense bears a striking resemblance to Bunraku, a form of Japanese puppet theatre in which the musicians and the storyteller share the stage with the actors/dancers.

As Byrne notes in How Music Works、 the decision to draw attention to the artificiality of a live-concert film was something of a novelty: “The audience would see each piece of stage gear being put into place and then see, as soon as possible afterwards, what that instrument or type lighting did. It seemed like such an obvious idea that I was shocked that I didn’t know of a music show that had done it before.” Clearly, without the influence of Japanese theatre, Stop Making Sense wouldn’t be the immortal piece of concert filmmaking that it is today. 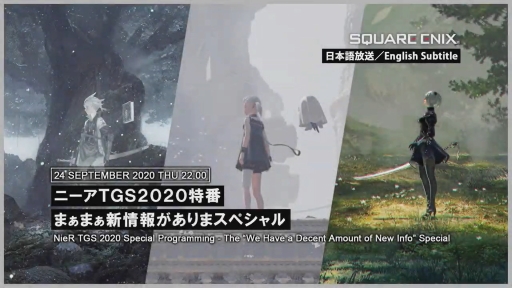 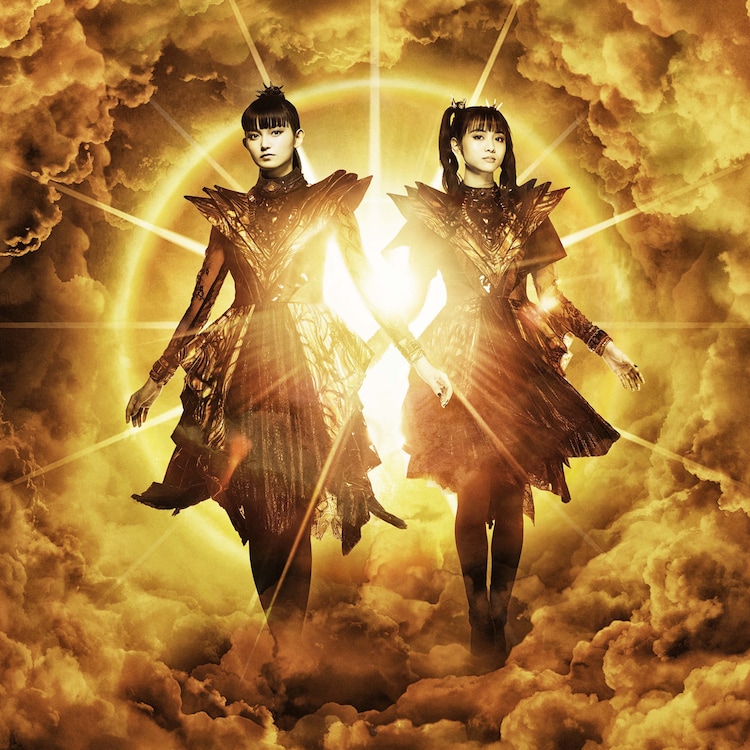 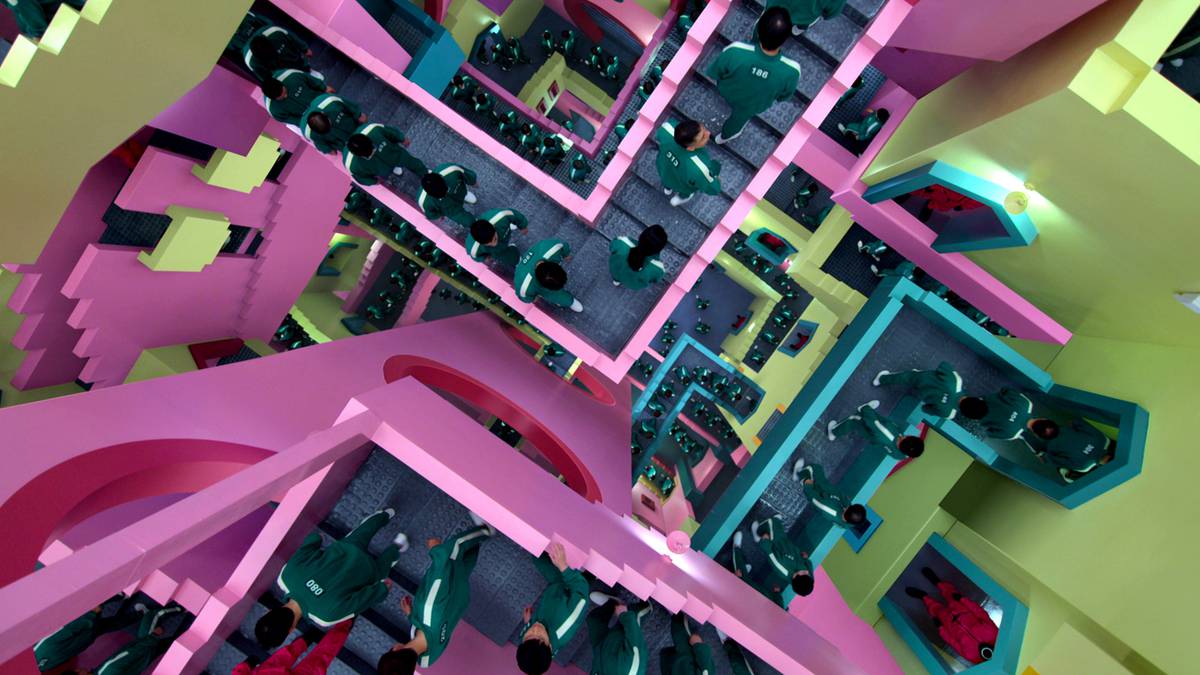