TOKYO, Feb 3 (Reuters) – Japan needs about four times more foreign workers by 2040 to achieve the growth path the government has outlined in its economic forecast, a group of Tokyo-based public think tanks said on Thursday

The findings highlight Japan’s growing reliance on migrant labour to make up for a shrinking population, while its ability to attract overseas talent has been thrown into question by strict COVID-19 border controls that have shut out students and workers. read more

Japan must boost the number of foreign workers to 6.74 million by 2040 to sustain average annual economic growth of 1.24%, based on a bullish “high-growth” scenario the government has set out in its long-term projection, inclu a research arm of the Japan International Cooperation Agency (JICA) affiliated with the foreign ministry, said in a report.

The figure would be nearly 300% more than the current 1.72 million foreign workers, who make up about 2.5% of the workforce.

“We must discuss accepting foreign workers with a greater sense of urgency, as the competition for workforce would grow in the future against countries like China,” JICA president Shinichi Kitaoka told a symposium on the research on Thursday.

“We need to take actions to make Japan attractive in the longer term, a country to be chosen by foreign workers.”

The study assumed Japan would lose more than 10% of its domestic workforce over the next two decades.

Its population peaked in 2008 and has declined since then because of its low birth rate to about 125 million as of last year. The working-age population is shrinking even quicker due to aging.

The study also took into account the stock of capital, which it assumed would continue to grow at 1% a year thanks to investment in automation technologies. Without that, Japan would need 21 million foreign workers in 2040 to meet the growth goal, which was “practically, an impossibility,” said a researcher at the symposium.

The matter of immigration has long been taboo in the world’s third-largest economy where many people prize ethnic homogeneity.

But pressure has mounted to open borders and a shortage of blue-collar jobs has prompted the government to create new visa categories. read more

About half of Japan’s foreign workers come from Vietnam and China. The think tanks said they expected the number of immigrants from lower-income countries such as Cambodia and Myanmar to rise quickly in the next two decades.

However, the group said the supply of migrant labour would constantly fall short of demand under the current immigration system and Japan must consider more long-term visas.

The strict closure of borders to non-Japanese people because of the coronavirus has raised concern that Japan could lose its reputation as an attractive destination for foreign talent. read more

“If we keep going like this, Japan could become like a deserted village where people are unfriendly to foreigners and fewer newcomers would arrive – it would be a vicious cycle towards downfall,” said Kitaoka. 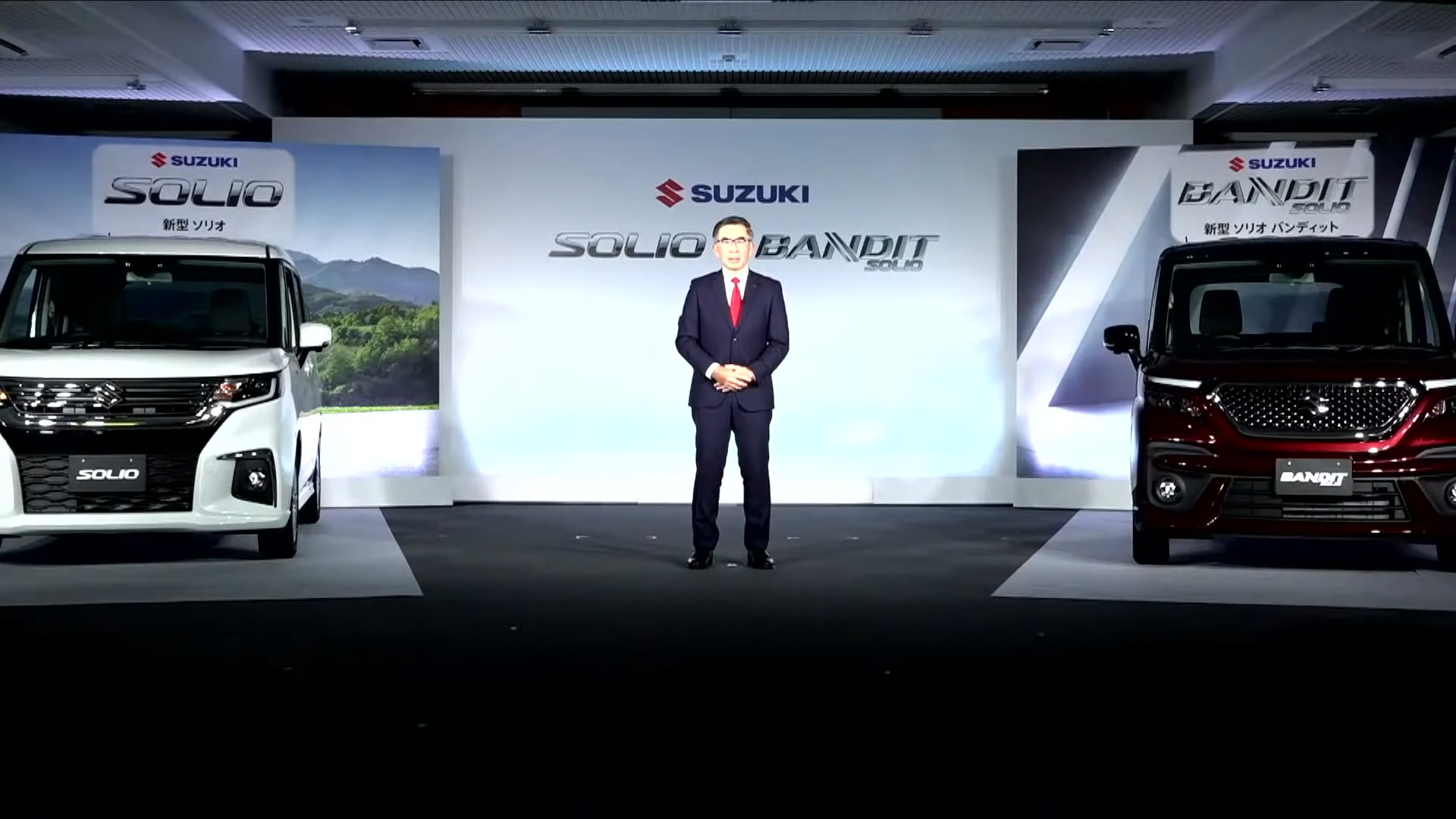 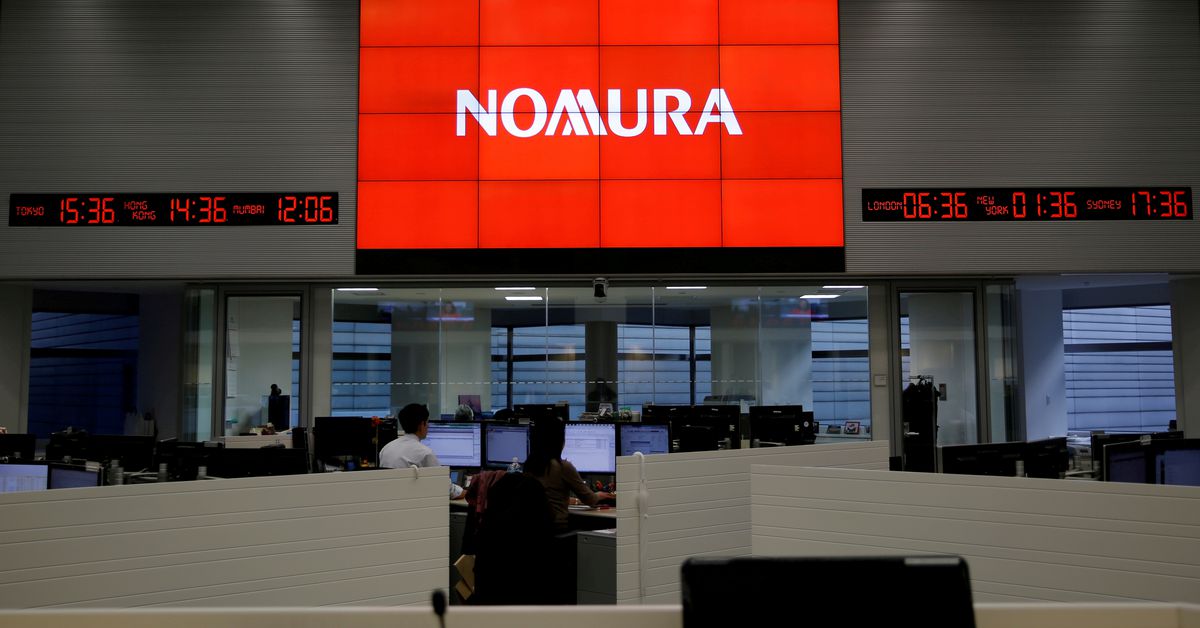