ファミツ has posted early sales estimates for Pokémon Legends: Arceus and it appears that the game sold a mighty 1,424,657 million copies in its first three days on sale in Japan.

For perspective, that puts it in second place in the launch sales rankings behind Animal Crossing: New Horizo​​ns, which sold 1.88 million units in its corresponding three-day period, and Pokémon Brilliant Diamond and Shining Pearl, which is kf managing 1.39 million sales in November 2021.

What makes this figure even more impressive is the fact that it doesn’t include download versions of the game, either. Add those in, along with the very warm reception this ‘experimental’ new version of a mainline Pokémon adventure has had from critics and players alike, and you can imagine the relief and celebration going round the offices of developer Game Freak right now.

Let us know below how you think Pokémon Legends: Arceus will compare to the other games in the series available on Switch. 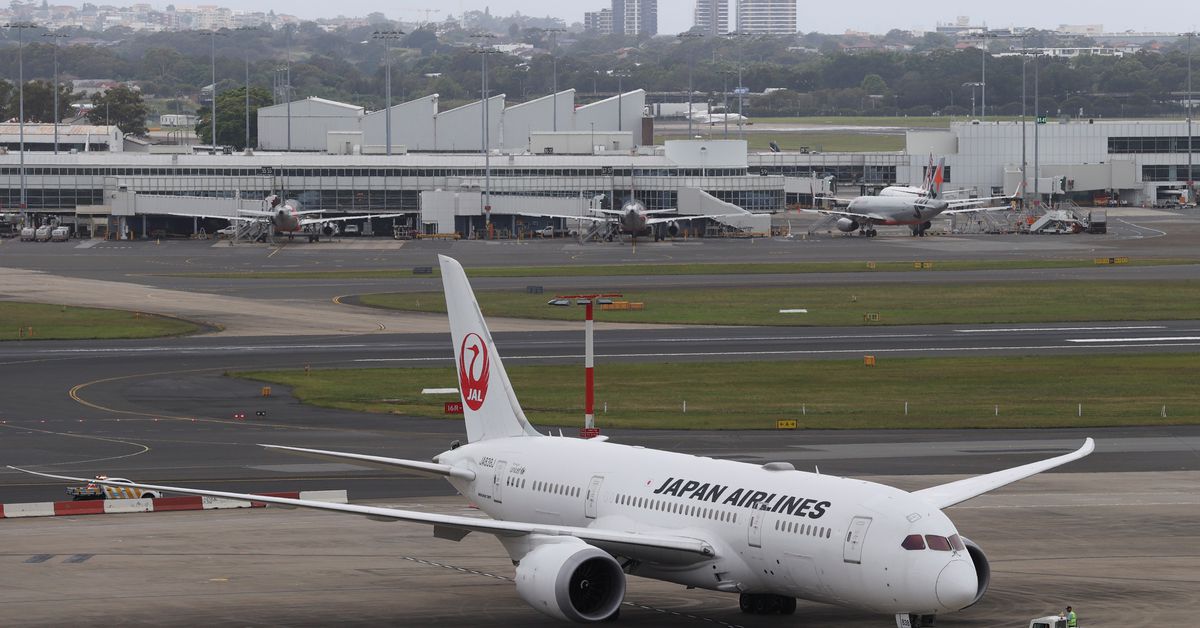 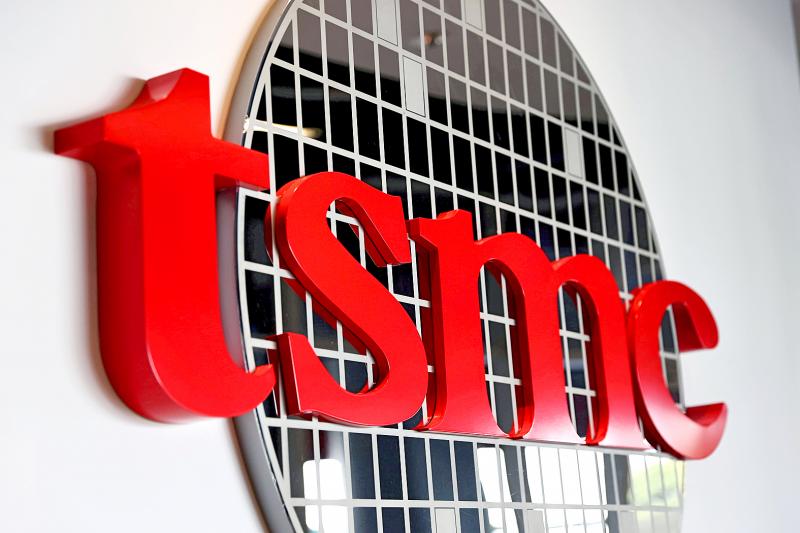