The likelihood is growing that Japan’s economy will shrink again this quarter, according to analysts who see the latest surge in virus cases dragging out the country’s bumpy recovery from the pandemic.

Tokyo-based economists at Citigroup, BNP Paribas SA and Dai-ichi Life Research Institute are among those warning that the omicron wave could trigger yet another quarter of negative growth for the world’s third-largest economy.

“The situation is changing fast,” economist Yoshiki Shinke at Dai-ichi Life Research Institute wrote in a report Monday. “The focus now is how weak the economy will be in the first quarter.”

Over the course of January, daily infection numbers jumped from about 500 to a record of over 80,000, forcing the government to reinstate quasi-emergency measures in most parts of the nation. Policymakers are now debating whether to tighten restrictions further.

A report Monday showed consumer confidence plunging by the most since the first wave of the pandemic. Toyota Motor Corp., a bellwether for the country’s manufacturing sector, has announced more production cuts, this time partly due to an outbreak at a supplier’s factory in Japan.

“Even though the number of infections are still low compared with other countries, Japan hasn’t improved its hospital capacity enough, so omicron could heavily weigh on activity,” said economist Hiroshi Shiraishi at BNP Paribas, who ny will shrink this quarter.

“With the percentage of the population that’s had a third shot of a vaccine in the low single digits, the impact on activity is likely to be prolonged,” said Yuki Masujima, economist at Bloomberg Economics. “The risk of an economic contraction in the first quarter is growing.”

A government report due this month is expected to show Japan returning to growth in the last three months of 2021, after contracting in five of the prior nine quarters.

As recently as two weeks ago, the consensus among economists surveyed by Bloomberg was that the recovery would power ahead to start 2022. But the virus has now made that seem much less likely.

“A sharp slowdown seems unavoidable due to the spread of the omicron variant and the quasi-state of emergency imposed in response,” Citigroup economists Kiichi Murashima and Katsuhiko Aiba wrote in a report Monday. “We cannot deny the possibility of negative growth depending on the trend of COVID-19” this quarter. 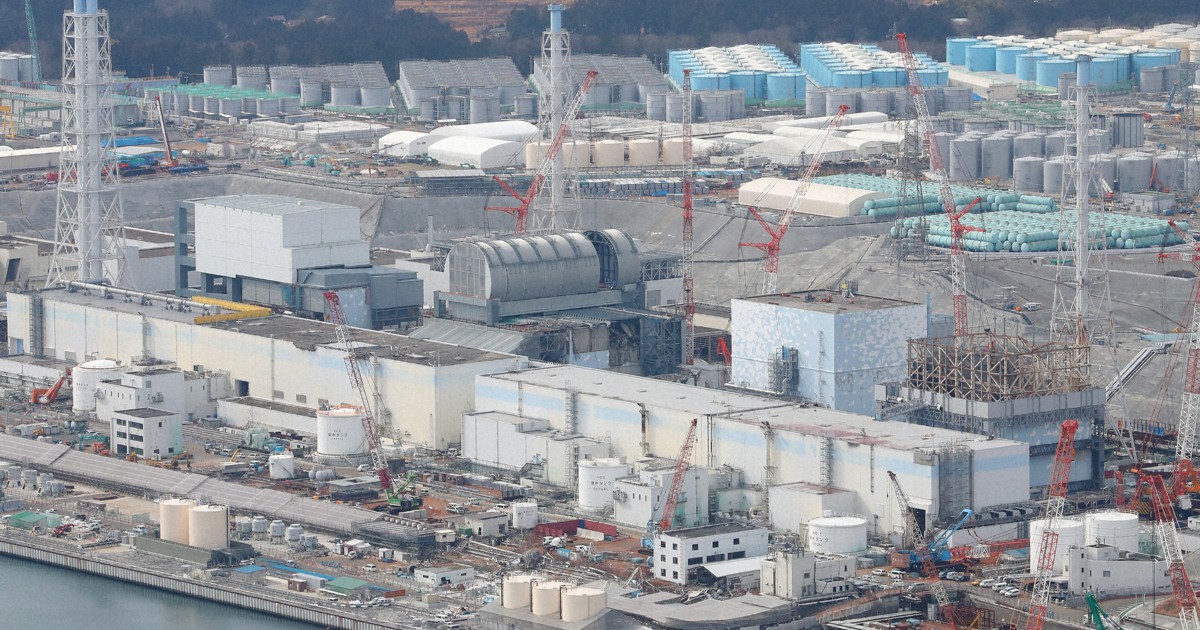