ATLANTA — Flowers discovered perfectly preserved in globs of amber bloomed at the feet of dinosaurs, suggesting that some flowering plants in South Africa today have remained unchanged for 99 million years, a new study reveals.

The two flowers once bloomed in what is now Myanmar and may shed light on how flowering plants evolved — a major episode in the history of life that was once described by Charles Darwin as an “abominable mystery.”

Flowers are ephemeral: They bloom, transform into a fruit and then disappear. As such, ancient flowers aren’t well represented in the fossil record, making these ancient blooms — and the history they carry with them — particularly precious.

“Leaves are generally produced in larger numbers than flowers and are much more robust — they have a higher preservation potential. A leaf is discarded ‘as is’ at the end of its useful life, while a flower transforms into a fruit, which then get eaten or disintegrates as part of the seed dispersal process,” said study author Robert Spicer, a professor emeritus in the School of Environment, Earth and Ecosystem Sciences at the Open University in the United Kingdom.

“These particular flowers are almost identical to their modern relatives. There really are no major differences,” added Spicer, who is also a visiting professor at Xishuangbanna Tropical Botanical Garden in China.

The evolution and spread of flowering plants (angiosperms) is thought to have played a key role in shaping much of life as we know it today. It brought about the diversification of insects, amphibians, mammals and birds and ultimately marking the first time when life on land became more diverse than in the sea, according to the study, which published in the journal Nature Plants on Monda

“Flowering plants reproduce more quickly than other plants, have more complex breeding mechanisms — a wide variety of flower forms, for example, often in close ‘collaboration’ with pollinators. This drives mutual coevolution of many lineages of plants and animals, sha Spicer said。

One of the flowers preserved in amber was named by researchers Eophylica priscatellata and the other Phylica piloburmensis, the same genus as the Phylica flowers that are native to South Africa today.

The sudden appearance of flowering plants in the fossil record in the Cretaceous period (145 million to 66 million years ago), with no obvious ancestral lineage from earlier geologic periods, had puzzled Darwin. It appeared to be in direct contradiction to an essential element of his theory of natural selection — that evolutionary changes take place slowly and over a long period of time.

It was in a private letter to botanist Joseph Hooker in 1879, published in a 1903 volume of Darwin’s letters, that he described it as an “abominable mystery.”

Exactly when flowering plants first emerged still isn’t clear, Spicer said, but the early flowers preserved in amber do shed some light on the mystery.

The specimens exhibit traits that are identical to those seen in flowers in fire-prone areas, such as the unique fynbos regions of South Africa. All 150 species of Phylica are native to this biologically rich and diverse region. They were also found alongside amber that contained partially burned plants.

“Here we have preserved in amber all the details of one such early flower just at the time when flowering plants begin to spread across the globe, and it shows superb adaptation to seasonally dry environments that supports vegetation exposed to frequent wildfiid,”

“If many of the early flowers were exposed to fires in such semi-arid landscapes, it explains why the early phases of angiosperm evolution are so poorly represented in the fossil record — fossil(s) do not normally form in such semi-dry en 、” he added。

Spicer said that fire must have been a frequent event over a long period of time for evolution to have shaped the flowers into a form that could cope with fire and produce seeds that can find their way into the burned land surface. In Phylica’s case, their flowers are protected by leaves that cluster at the twig tip.

While many ferns, conifers and some flowering plants seen today, such as plane trees and magnolia, grew during dinosaur times, Spicer said that Phylica piloburmensis was the first flowering plant known to have an all but identical relative al.

Dinosaur-era amber fossils are only found in deposits from Kachin State in northern Myanmar, and ethical concerns related to human rights abuses about the provenance of amber from the region have emerged in recent years.

The Society of Vertebrate Paleontology called for a moratorium on research on amber sourced from Myanmar after 2017, when the country’s military took control of some amber mining areas.

Spicer said the amber was acquired from local sellers before 2016 and was legally obtained under the rules in place at the time. 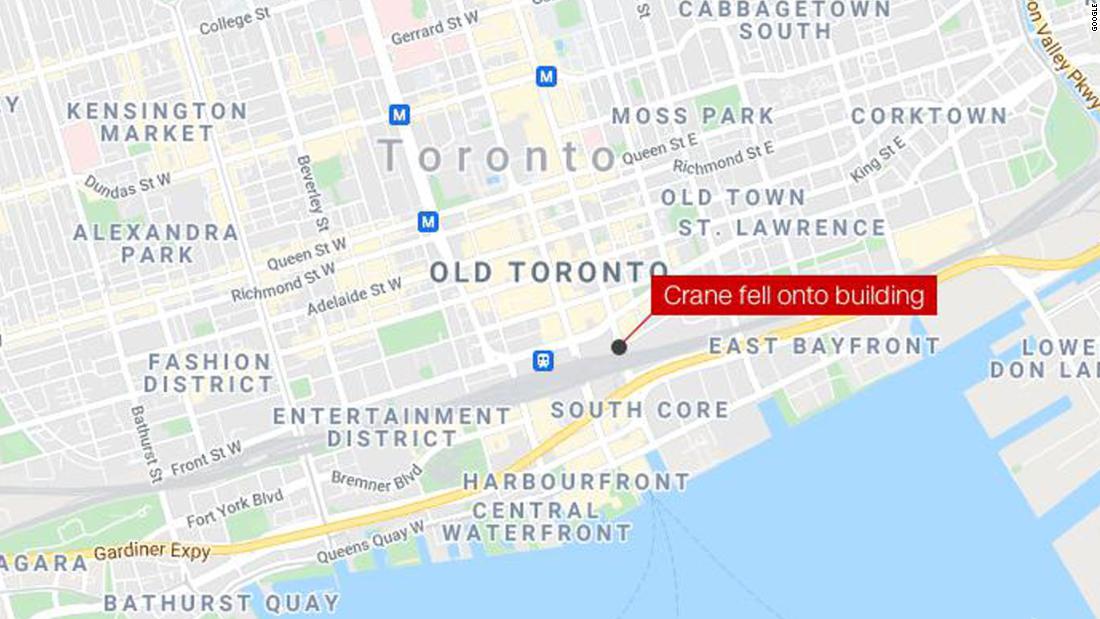 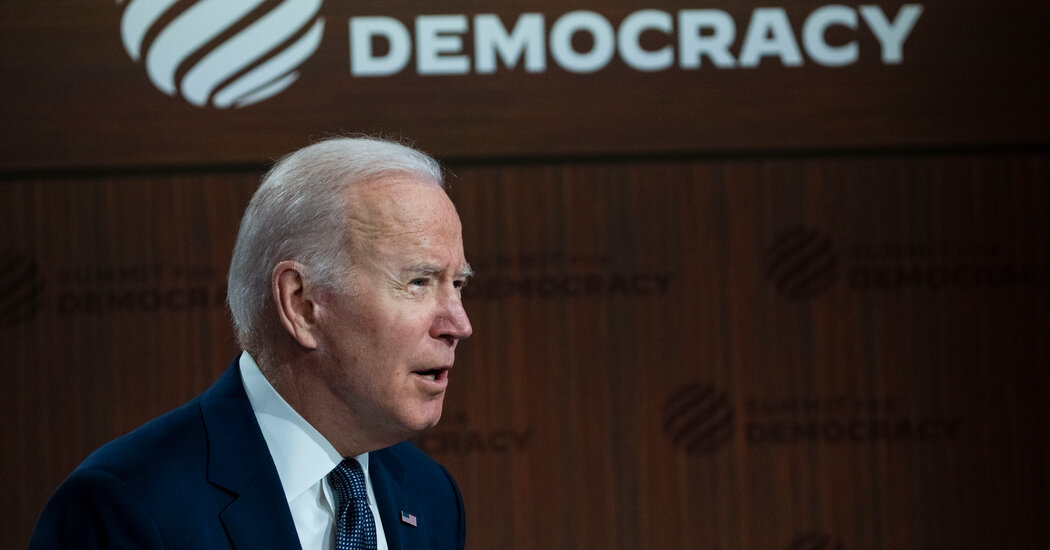 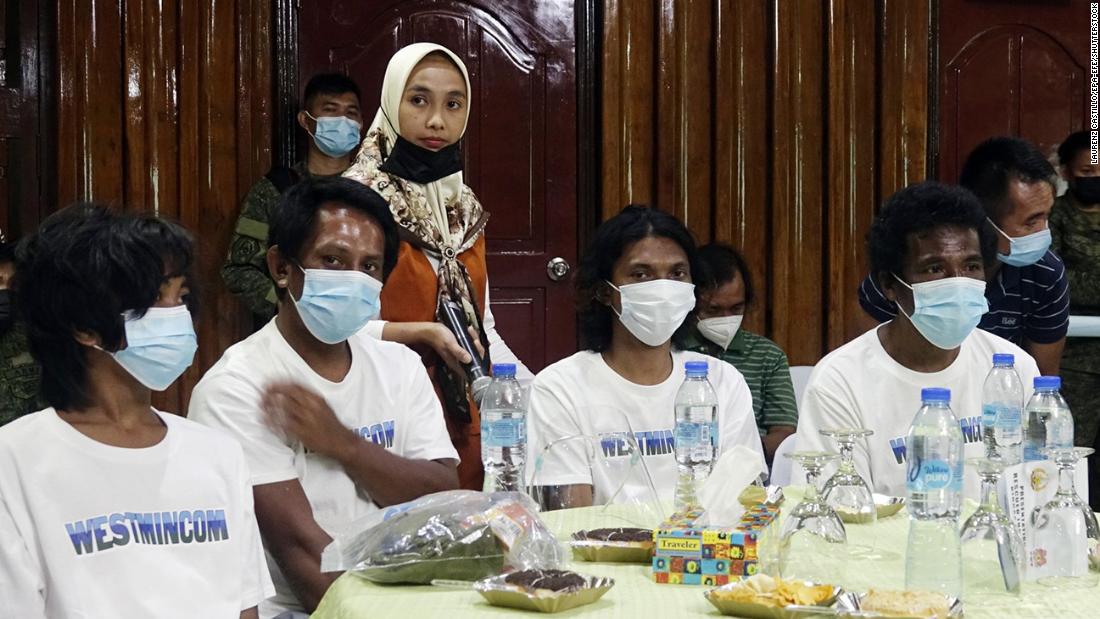