A volunteer crew (from left to right) of Pietro Di Tillio, Dragos Michael Popescu, Jared Broddrick and Patrick Ridgley have embarked on a simulated journey to Mars inside a ground-based habitat at NASA. (NASA)

HOUSTON — Four volunteer crew members have embarked on a simulated journey to Mars inside a ground-based habitat at NASA to study the isolation and confinement of exploration missions.

The simulated journey to Mars’ moon Phobos began on Friday at NASA’s Johnson Space Center in Houston and will last for 45 days.

The volunteer crew, which includes Jared Broddrick, Pietro Di Tillio, Dragos Michael Popescu and Patrick Ridgley, entered a structure called the Human Exploration Research Analog, or HERA, which is “designed to serve as an analog for the rigors of space 」 NASA said in a statement.

In a video posted to NASA’s Johnson Space Center Twitter account, the four men were seen entering the HERA structure before the hatch was officially closed and will not be opened until March 14.

HERA’s new 4-person crew just entered their new home for the next 45 days. They’re simulating a trip to Mars to help NASA study isolation & confinement in exploration scenarios. The hatch is officially closed. Their mission has begun! pic.twitter.com/k6kF17ELca

While inside the HERA structure, the men will experience up to five minutes of delayed communication with the rest of the world, the agency said. The goal, according to NASA, is to help train the crew and NASA coordinators to practice communicating under these circumstances while ensuring a smooth operation.

“In this HERA campaign, we’re learning more about how teams function in an autonomous environment where they have limited contact with Earth,” said Brandon Vessey, research operations and integration element scientist for NASA’s Human Research Program.

“What we learn will inform how future exploration missions beyond low-Earth orbit are performed. This will help ensure that our astronaut crews can work effectively through challenges unique to long-duration spaceflight, including communication delay

This is the second of four “Campaign 6” missions conducted by HERA to facilitate research into the “behavioral and team performance of longer duration missions,” NASA’s website says. The final mission as part of the campaign is scheduled for Sept. 12.

To qualify for the missions, individuals must be healthy nonsmokers between the ages of 30 and 55. Applicants to be part of the HERA crew submit their resumes to Johnson Space Center’s Test Subject Screening group and must pass a physical and psychological test to be selected.

The Human Research Program is set to perform 15 studies throughout the missions to collect data that will help NASA land the first woman and first person of color on the moon, a plan known as “Artemis.” The goal is to establish the first long-term presence on the moon, which will help inform the agency as it prepares to send the first astronauts to Mars, according to NASA. 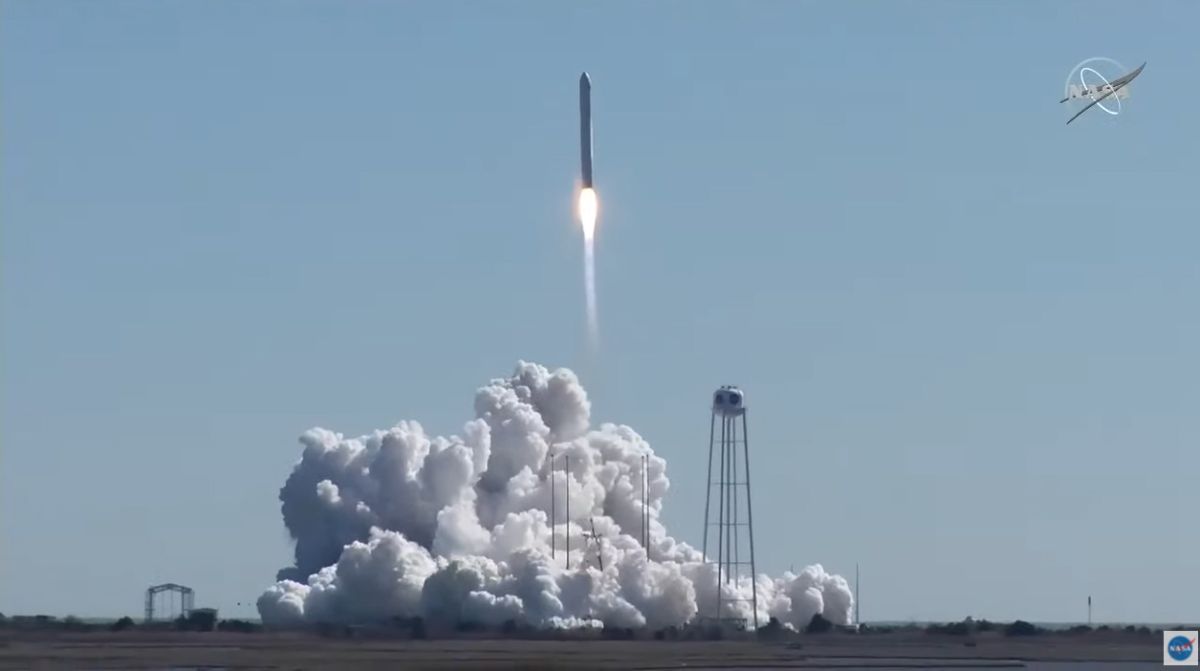 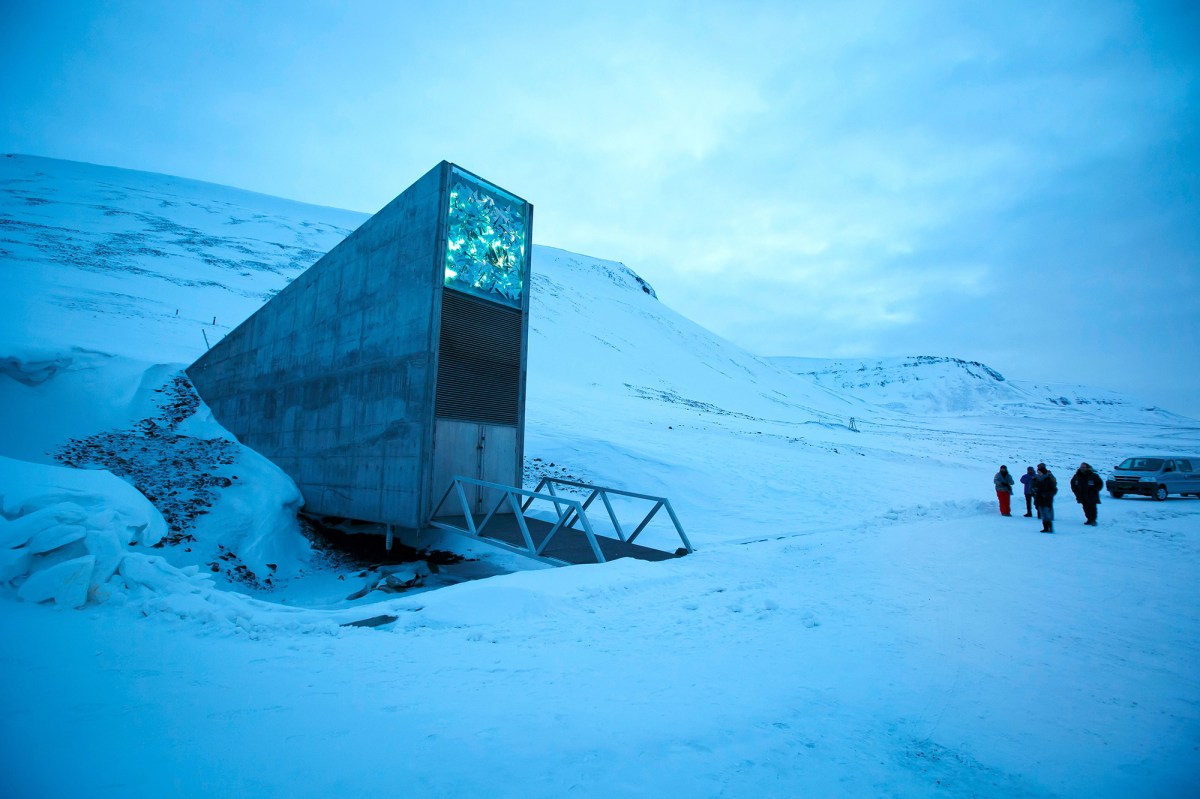 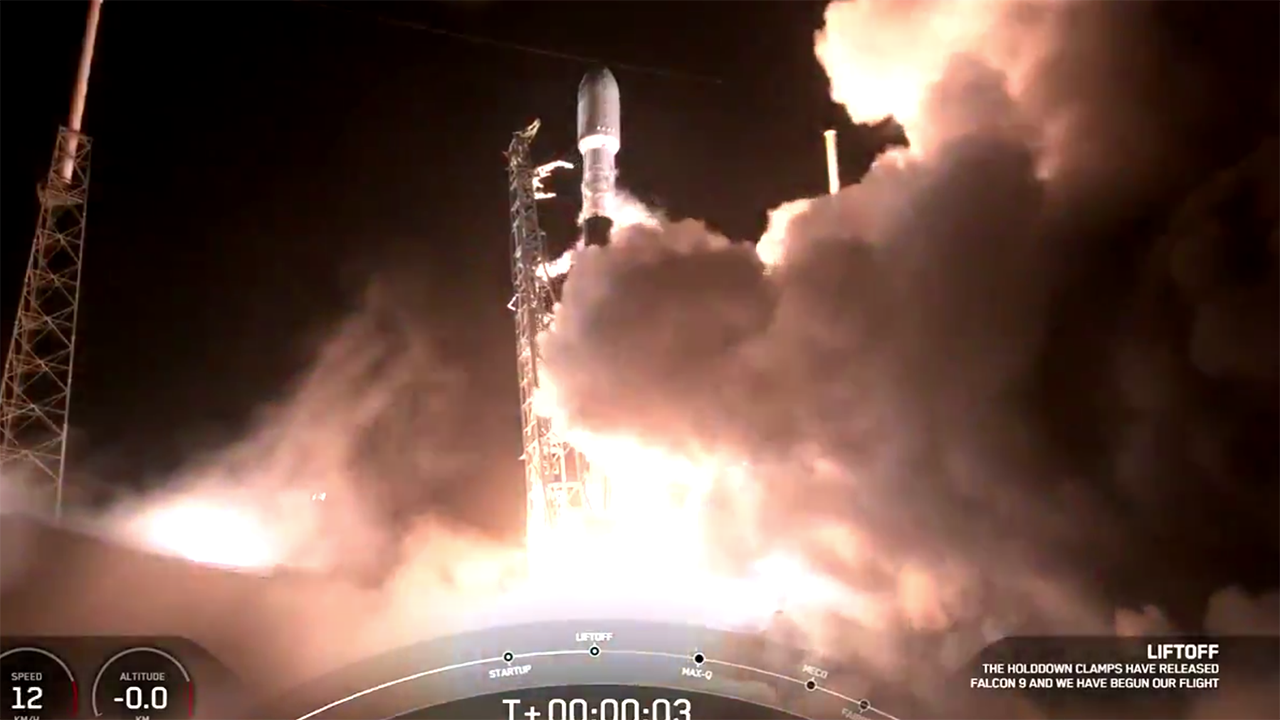 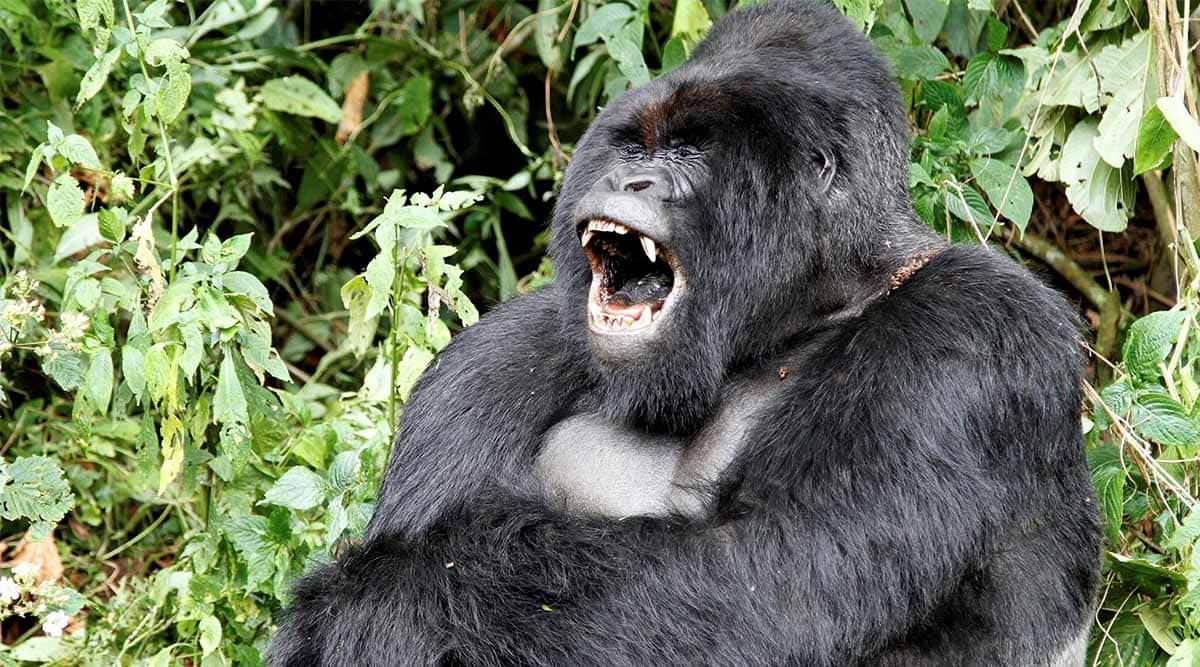